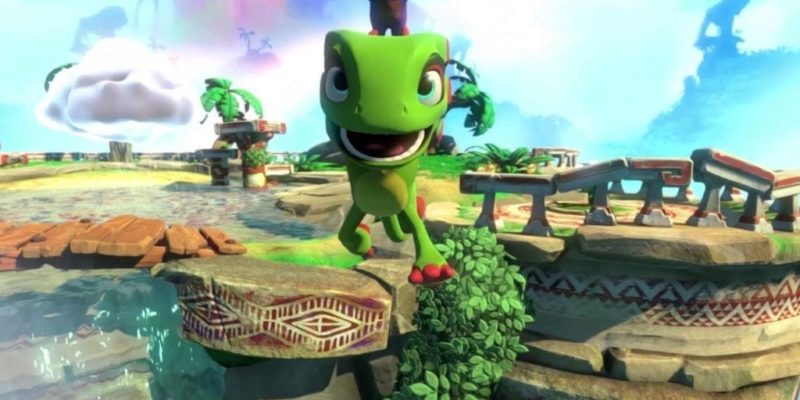 Many fans of the spiritual successor to Banjo-Kazooie have been taking the news as it comes. Today, Playtonic revealed some pertinent information regarding its upcoming platformer, Yooka-Laylee. Luckily, the game will have a presence at E3 2016 and we here at PC Gaming Enthusiast will be in attendance. The new release date also puts the game into Q1 of 2017.

“We are really excited to release today the E3 trailer for Yooka-Laylee and confirm our presence in Los Angeles where we will showcase the game for the first time to the media and influencers,” said Gavin Price, Creative Director and MD of Playtonic.

“After a lot of soul searching and knowing through dialogue with our fans that they value quality and polish above all, we’ve made the difficult decision to lock the release of Yooka-Laylee to Q1 2017. While we felt confident we could ship the game in October as originally planned, the team has decided that it would like to add a few extra months’ polish to our schedule. Ultimately, this will allow us to release a better game to the thousands of fans who’ve supported us throughout development.

The news also comes with it the trailer seen below, showcasing more of the gameplay for Yooka-Laylee. The push back in time is also eerily conincidental as new potential PC and console hardware have all been tied to similar time frames.