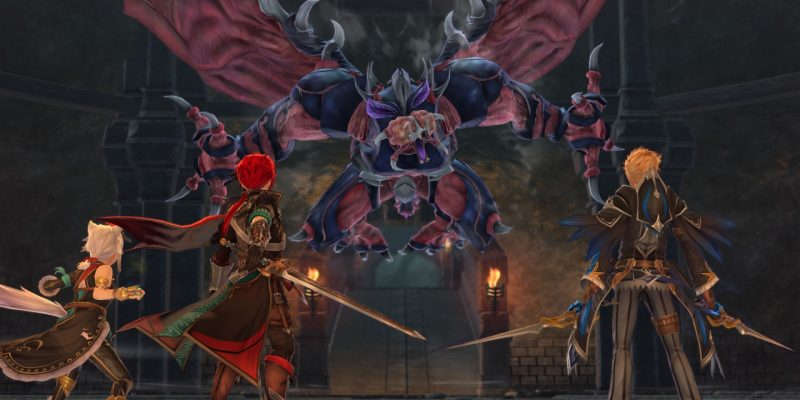 Ys VIII had a pretty rough reception when it originally launched on PC. Not because of the game itself, mind you, but due to the many issues people had with the port. I was happy to find out that Ys IX, which has finally come to PC, is a much better port. The optimization isn’t great, but it has solid options and the game itself is quite excellent regardless. Anyone who didn’t like the last game should probably skip it, but it’s a must-play for series fans and both the port and the translation are more than satisfactory.

Ys IX has a very strange setup for an Ys game. The series is known for Adol and his best friend Dogi showing up in a country, only to have to explore ruins that lead to revelations regarding some ancient mystery. That still mostly happens here, but the focus is different. Upon reaching the city of Balduq, Adol is arrested by the Romun Empire so that he may be questioned about all the strange events in which he’s taken part over the years. He’s thrown in a cell, but this is Adol Christin we’re talking about, so he gets out fairly quickly.

While searching for a way out, Adol runs into a strange woman named Aprilis who shoots him with a weird gun that turns him into something called a Monstrum. This grants him a teleportation ability and the capability of fighting creatures known as Lemures that exist in a dimension connected to his own. Adol basically finds himself on a team of transforming superheroes and it’s up to him to get to the bottom of new mysteries, fight Lemures in the place known as Grimwald Nox, and escape from the town of Balduq, which he and the other Monstrums are trapped in by magic barriers. 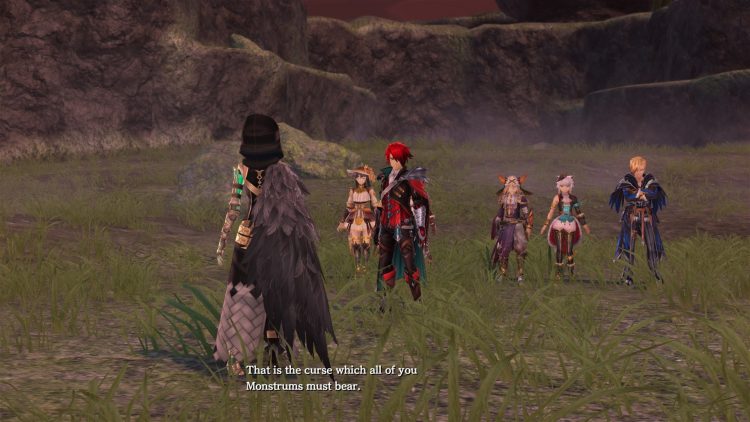 For a game in the series, Ys IX sounds kind of insane. The game has the same basic structure as its immediate predecessor, only you’re kicking around Balduq City as opposed to the isle of Seiren. The city itself is large and, surprisingly, open world. It’s also filled with collectibles and side quests, which gives the game a noticeably different feel compared to what came before. As other Monstrums join Adol’s party, he gains new abilities, such as wall-running or gliding. These make exploration and movement snappy and entertaining.

You won’t have free reign of the city right off the bat, though. Not only do magic barriers obstruct you from leaving the city itself, but the different sections of the city are also blocked off by these barriers. To open the way forward, you’ll need to accrue 100 Nox points, which will create an orb leading to a Nox event that operates just like the tower defense sections in the last game. Although, there are some permutations this time around. These require you to explore an area for breakable crystals. You’ll get these points by completing sidequests and fighting enemies via little portals that randomly spawn all over the map.

The portals are a surprisingly clever way of addressing the lack of combat due to Ys IX being set in the populated city of Balduq. Fights often take only a few seconds, and many of these reward you with chests afterward, so it’s fun to get into fights as you please while you’re running around. All sorts of things you’ll find around the city offer rewards for doing them too, such as finding azure petals scattered everywhere, or reading graffiti on the walls and floors. The game isn’t quite as content rich as its predecessor, but feels more focused and has notably better pacing. 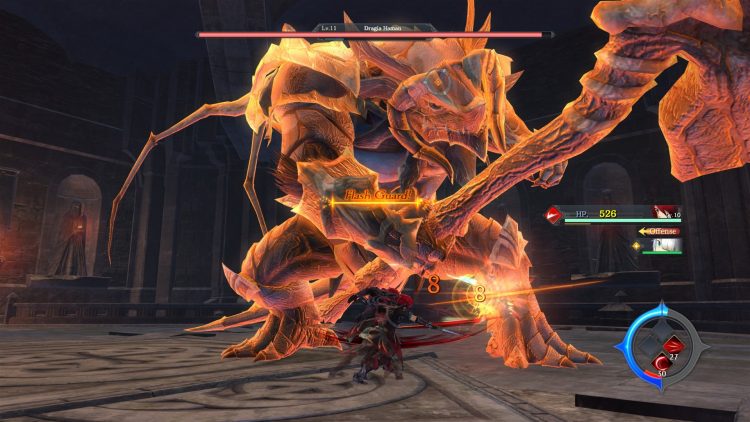 If it ain’t broke

As the above indicates, Ys IX makes some undeniably massive changes to the series formula. The combat and general gameplay, however, are more of what you’re accustomed to. You’ll chase story icons that lead to story sequences and dungeons to fight through, with plenty of bosses to confront. Once again, you can have three members in your party and you’ll fight by using regular melee attacks and skills, while swapping between your characters to take advantage of enemy weaknesses. As always, Adol is your slash type, and you’ll want to round your party out with blunt and pierce attack users as well.

The combat is as enjoyable as ever, with tight and responsive controls, although there’s still a distinct lack of impact to your strikes. Dodging out of the way to slow down time and using parries to gain temporary invulnerability are still a thing too. If you played Ys VIII, all of this should sound familiar. Much like that game, there’s also a subplot that runs along the main story like Dana’s past. Only, this time, you’ll play as another Adol that didn’t escape from the prison and is exploring it from within instead. It’s complicated.

Ys IX runs fine for me, but it should run considerably better. It’s not a particularly modern looking game, although the areas are much less segmented than in the previous game. While in the city, my framerate usually hovered around 60-70fps at 1440p with settings on max, excluding super sampling. In smaller areas, hitting 120 fps and higher was easily accomplished. But the city shouldn’t be causing that many problems on my midline 5700 XT card, considering that the game still looks like it could have come out a long while ago. Regardless, folks that were unhappy with the last game’s port will find this one more agreeable. 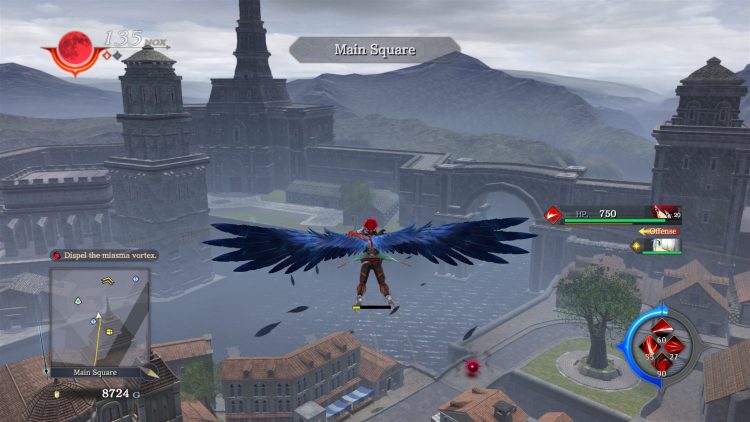 If you ever wondered what the series would be like if Adol was part of a squad of transforming heroes, then Ys IX will answer that question for you. Of course, you almost certainly haven’t ever wondered that, so that’s fairly pointless for me to say. Still, this is another worthy entry to the series that has a lot of content, an out-there premise, and more of the familiar combat and dungeon crawling that fans have enjoyed for so long. Plus, what other game will let you use wings to glide over a city with Adol in a weird costume?

A better version of a great game with lots to do and intrigue abound. Ys IX is another winner for the venerable series and it's a far better port than its predecessor.

By Michael Feghali6 days ago
Reviews