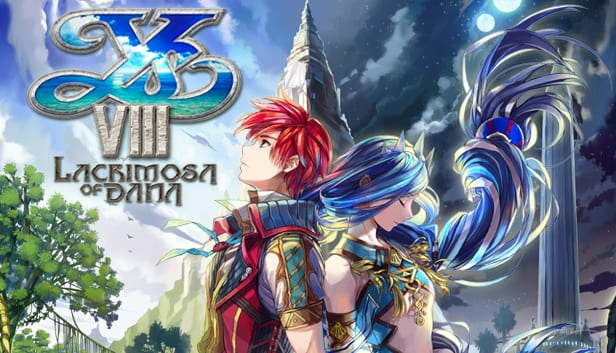 It was only just over a week ago that NIS America announced that Ys VIII: Lacrimosa of DANA was coming to the PC later this month but it’s now been delayed.

There’s some bad news from NIS who now state that the game has been pushed back “to an as-of-yet indeterminate date”. NIS says the game has been delayed because of low framerates and memory leak issues which means they need to “modify the core level of data in the game”.

The game was apparently going to be a simple port from the Playstation version but beta testing revealed they needed to “modify the core programming”. With that in mind, NIS has decided to hand the game over to a new developer to address the framerate problems and have the PC version fully optimised. Once that has started and some progress has been made, NIS will release more information on a revised release date.

NIS concludes their post, “Again, we truly regret that we underestimated the severity of the issues that have surfaced (and how long it would take to resolve them), and for that, NIS America sincerely apologizes to all of you for this unexpected delay. We are fully aware of how much our fans have been anticipating this release, and will do our very best to launch the game the way it is meant to be launched: without any issues, game-breaking bugs, or errors.”

Because of this delay, NIS is now offering refunds to customers who have pre-ordered Ys VIII: Lacrimosa of DANA. While this is disappointing news, at least NIS is prepared to go back and fix the problems and not release a shonky port.