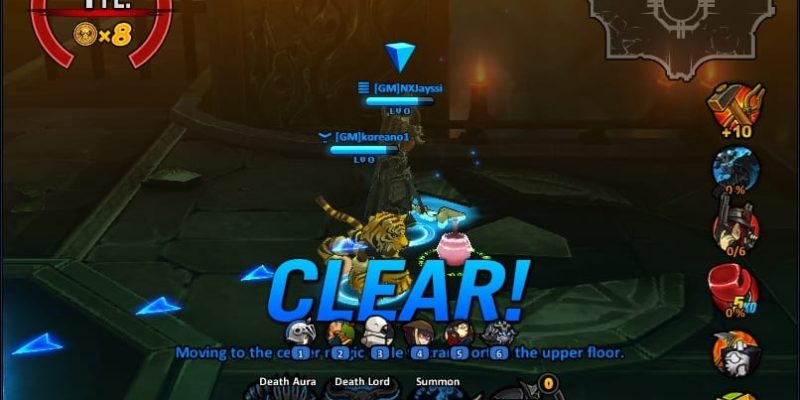 Zeno Clash 2 has been out in the wild since Tuesday, and quite a few players were unimpressed with the narrow FOV (Field of View) provided by the game. This was sometimes an aesthetic complaint, but more often than not the FOV was making people feel unwell while playing the surreal, first-person brawl-em-up title.

Obviously you don’t want people feeling all nauseous while playing, so developers ACE Team worked through their 1 May holiday (it was International Workers Day) and have released a patch.

The update to 1.01 should automatically download through Steam and adds a ‘wide’ FOV option in the menu. It also opens up “DefaultGame.ini” for people to tweak the FOV further if they wish. Messing about with it too much might make some of the animations look a bit odd, but the option is there.

In addition to the FOV, the patch fixes the following bugs:

I’ve been punching my way through Zeno Clash 2 over the past couple of days, so watch for the review on IncGamers early next week. There’ll also be an IncGamers Plays of the game’s co-op mode popping up over the weekend.