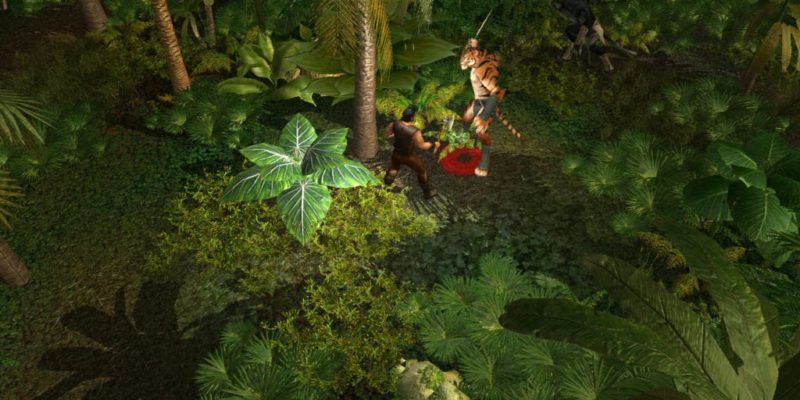 Those who enjoyed previous Soldak titles like Drox Operative may be keen to learn that the latest ‘dynamic world’, action RPG from the company (Zombasite) is now in Early Access.

This is the first time Soldak have made use of the ‘official’ Steam Early Access, but (as mentioned on the store page), the company are no strangers to pre-release beta programs of this sort.

Zombasite is estimated to spend a similar one-to-three month period collecting feedback and dealing with any persistent bugs. If it’s anything like previous Soldak releases, Zombasite really will have an evolving world with meaningful choices about how to progress.

Funcom’s The Park will release on 27 October

By Matthew Loffhagen22 hours ago
News