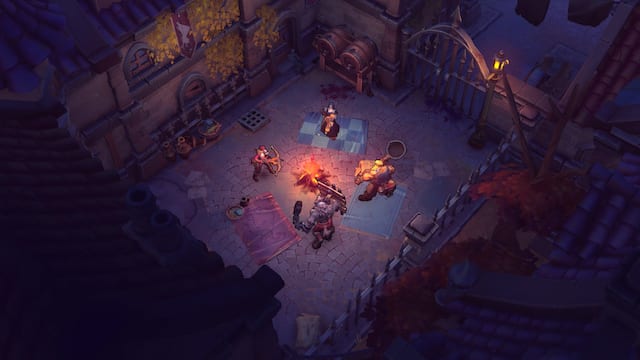 If you’ve been itching for a fresh new zombie adventure to run wild with, then Shiro Games has a treat just for you. The developers behind Northgard and Evoland have unleashed Darksburg, which is available on Steam Early Access starting today. It’s available at a ten percent discount for a limited time, going for $17.99 USD.

The trailer below will give you a good idea of what’s in store with Darksburg, but here’s the lowdown: this is a cooperative survival action game, where you’ll have to take on hordes of infected folks with your survivors. The goal here is to use your weapons to fend them off, mastering each one’s abilities to the best of your advantage. Along the way, you’ll also take advantage of their skills, which in turn can smash quite a few enemies.

Throughout the city of Darksburg, your team will visit a number of locales. Each has its own batch of infected people to deal with. You’ll have to dip into your (very) limited resources in hope of fending them off. The better you do, the tougher each new group becomes. 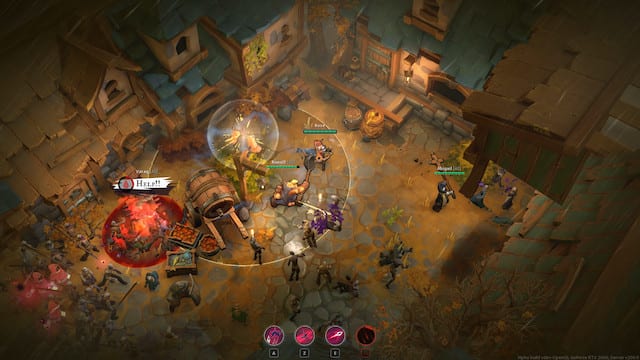 You can be evil if you want

Don’t necessarily feel like fighting for survival? Relax, you don’t have to. There’s the option to “turn your back on humanity,” if you prefer. This lets you join the Revenant’s grotesque ranks and take on the survivors. These are well-armed warriors with their own special abilities, described as “far more dangerous than your average zombie.” That sounds like a good time to us, especially once online PvP enters the picture.

No matter which side you take, Darksburg should make for an entertaining time, especially if you enjoyed Shiro Games’ previous efforts. You can check it out now on Steam Early Access and prepare for its release sometime later this year.