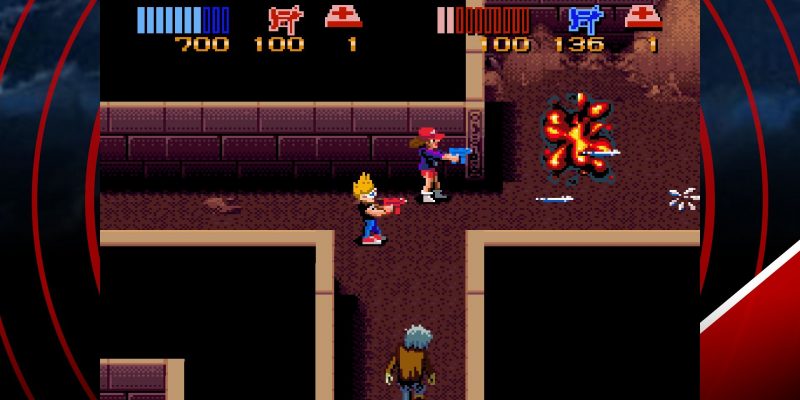 I have a lot of memories playing Zombies Ate My Neighbors on the Super Nintendo back in the day. Fighting off the undead with improvised weapons while rescuing survivors hit that arcade satisfaction spot with much success. Now, both the game and its sequel, Ghoul Patrol, are coming to PC via Steam. Whether the games will be ported or emulated remains to be seen, but we don’t have too long to wait before we find out, as the duology will be released on June 29. It’ll be fun to shoot zombies with water guns again, that much is for sure.

DotEmu is handling this release of Zombies Ate My Neighbors and Ghoul Patrol, although there doesn’t seem to be much in the way of new features or extras. The main addition is that you’ll be able to save anywhere, which will come in handy. Having save states for SNES games isn’t anything groundbreaking, of course. Additionally, there will be a museum featuring an interview with one of the original series creators, plus galleries with all sorts of art, some of which have never been seen before. It will also include the soundtracks for both games.

Grab a can of soda

Zombies Ate My Neighbors features Zeke and Julie, as they move through their neighborhood and town, fighting the undead and rescuing survivors along the way. Ghoul Patrol has a bit more plot, as the two return and end up unleashing horror by reading a book at an exhibit. Klaatu, Verata, NecTOCOUGHCOUGH. Sorry about that. I sure hope I didn’t raise an army of the dead just now. The collection will be available next month and can be pre-purchased on Steam for $14.99 USD. 3D glasses and exploding soda bottles, are not included with your purchase. You could still wear your own, though. Just sayin’. 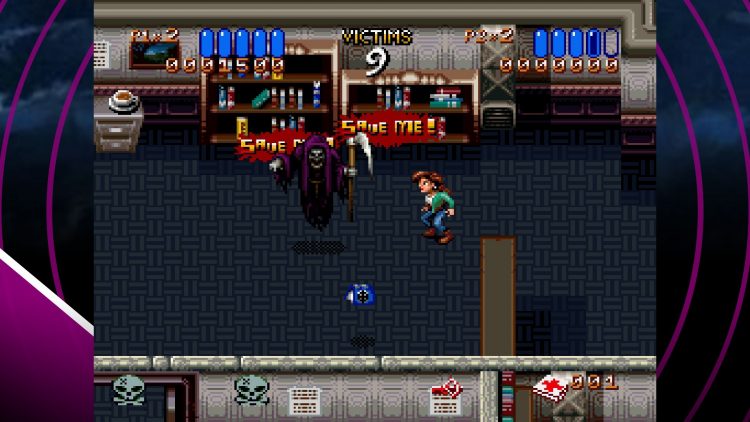 By Kurt Perry27 mins ago
Industry