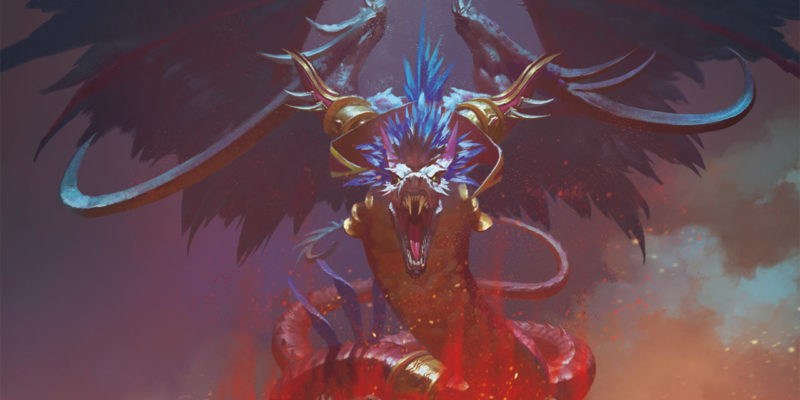 World of Warcraft Classic‘s next phase is unlocking on April 15. This content update brings the Zul’Gurub raid with associated content and reputation, the Dragons of Nightmare, and the Stranglethorn Fishing Extravaganza. This update might even interest retail players, as the Zandalari Trolls are an important faction related to the Zul’Gurub raid.

Zul’Gurub is a 20-man raid located in Stranglethorn Vale. Once the capital city for the Gurubashi Trolls, it now hosts the Atal’ai Priests who are plotting to summon their evil Blood God, Hakkar the Soulflayer. Players can build their reputation with the Zandalar Tribe, who are trying to put a stop to this abomination. Notable loot from the Zul’Gurub raid includes two new mounts, the Swift Razzashi Raptor and the Swift Zulian Tiger.

Once lieutenants in the Green Dragonflight, Lethon, Emeriss, Ysondre, and Taerar have become corrupted by the Emerald Nightmare. These raid-level world bosses can now be found guarding the portals at the Great Trees, in Duskwood, Feralas, the Hinterlands, and Ashenvale. 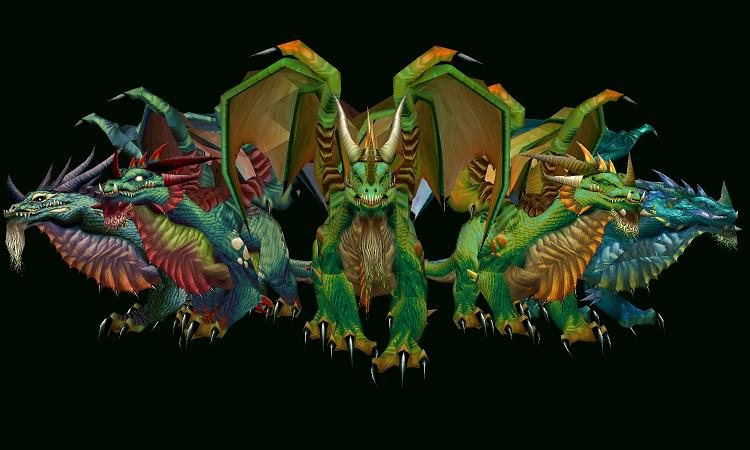 An event that’s still running in retail to this day (though it has changed over the years), the Stranglethorn Fishing Extravaganza is a fishing tournament that happens weekly. Players with a 150 or higher fishing skill gather in Stranglethorn Vale, where they seek out schools of Tastyfish. The first player to catch 40 of the fish wins the tournament and has a choice between two prizes — the best fishing pole in the game, and a trinket that allows you to turn into a fish underwater, granting water breathing and an increased swimming speed. Players can also fish up rare fish, which can be turned in for other rare fishing-related goods.

Blizzard has also announced free realm transfers for some World of Warcraft Classic realms that have been experiencing long queues. Players wishing to transfer their characters are advised to do so as soon as possible.