The World of Warcraft: Shadowlands alpha is finally here, with closed invitations going out this week. Ion Hazzikostas states in a Blizzard post that invitations will be going out to Blizzard friends and family, long-time WoW players with active accounts in good standing, and a limited number of content creators and journalists. While only a small number of invitations will be going out this week, Blizzard will continue to look for more testers over time, so if you’re interested, make sure to sign up using the beta opt-in link.

What testers will see

At the moment, players can experience the full level-up experience in the zone Bastion, as well as the dungeon attached to that zone, the Necrotic Wake. The Alliance version of the new player experience is also available for testing.

Bastion is one of the five new zones that will be introduced in Shadowlands, also including Ardenweald, Maldraxxus, Revendreth, and a max-level zone called The Maw.

Some underlying systems changes will be immediately noticeable, with Ion specifically mentioning class unpruning and the quest interface. The new quest interface promises to make it possible to set and share a personal waypoint on the map, which should make sharing locations and spawn points far easier. Ion also mentioned a “3D indicator of tracked quest objective locations.” The alpha also introduces changes to PvP currencies, with PvP vendors returning.

Ion specifically highlighted the “vital importance” of making sure there is a “large window” in their alpha and beta for feedback. One of the top criticisms of Battle for Azeroth was that testers were giving negative feedback that went unheeded by Blizzard, so this is welcome news.

Personally, if I get Shadowlands alpha, I’m most interested in providing feedback on Torghast, the Tower of the Damned, which is expected to be added later in April. The idea of challenging, important content that you can do on your own or with friends is something that appeals to me a great deal.

The biggest problem with Torghast is, of course, the never-ending element. With no way to “win” the Tower, you have to wonder how compelling it will feel. The Mage tower had a very clearly defined goal: A transmog that would disappear if you didn’t collect it in time. Even Horrific Visions have a way to “win” – you complete a five-mask run. I think Torghast’s challenge will be to find a way to still feel compelling despite this lack of a clearly defined end goal. 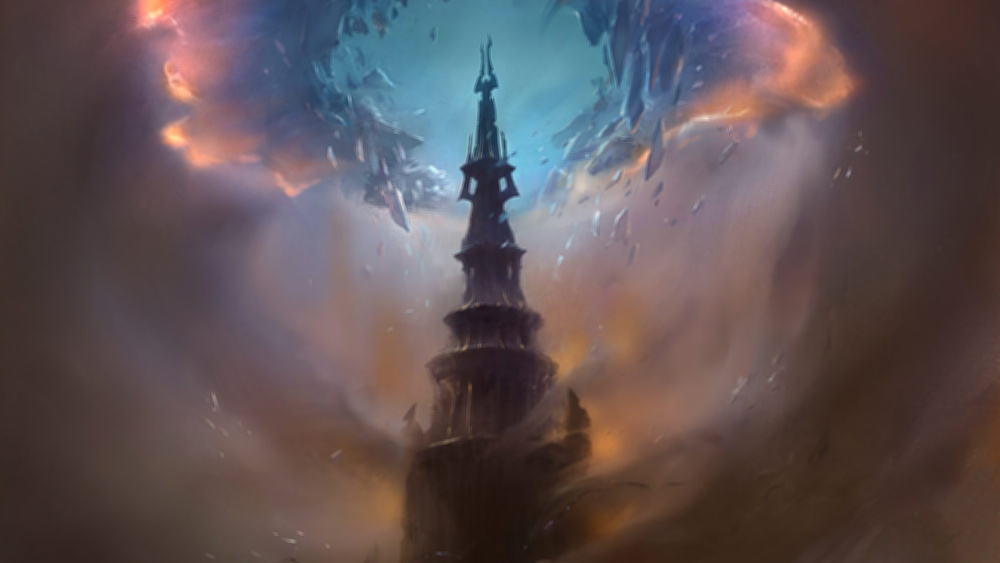 With COVID-19 impacting everything, many have wondered how it’s affecting World of Warcraft: Shadowlands. Will we only see the new expansion in early 2021? According to Ion, the Shadowlands alpha announcement was meant to be a video and for the news to have arrived sooner.

This is going to be an exciting week: https://t.co/XOsB6IX0Li

This was originally planned to be a video. And to come just a bit sooner. But from our (literal) homes to yours, the WoW team couldn't be more excited to pull back the curtain on what we've been up to since BlizzCon.

Nonetheless, while there might have been some delay as Blizzard employees set themselves up at home, work still seems to be going ahead just fine. That said, if Shadowlands is delayed, we can’t complain. Players would rather have a finished and polished Shadowlands than a rushed one.

Mount & Blade II: Bannerlord impressions – Not as smooth as a butterlord