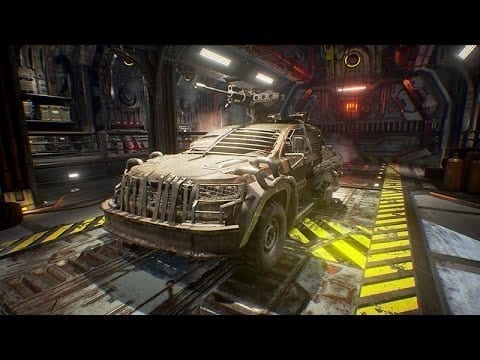 NeuronHaze has announced the development of racing MMO Vigor Roads, a game that will need funding via Kickstarter.

It’s a post-apocalyptic MMO with many RPG elements and it will include battles with cars, PvP online battles and interesting PvE missions. There aren’t any other, more informative gameplay footages available for the game, but you can check out the title’s official Kickstarter campaign page in order to get more useful information about Vigor Roads.

The $25,000 goal has to be reached within the next 30 days in order to publish the game and you can watch the very first trailer of the game below.

The Halo Forge Experience Coming to Windows 10 for Free