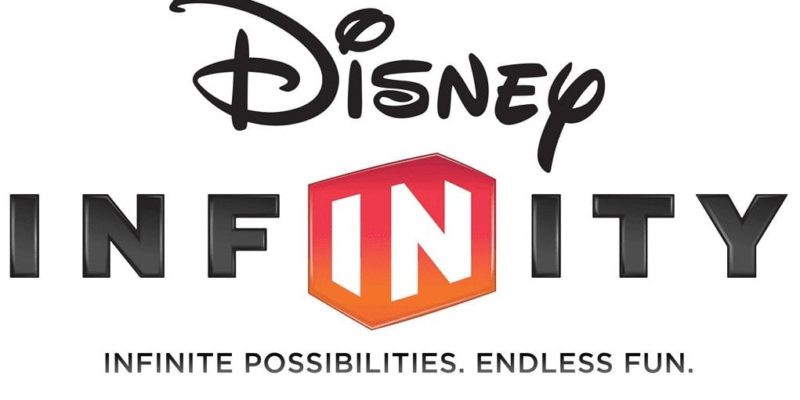 As late as last month, a Disney rep revealed in an interview that they were still undecided on whether they would be doing it, but it seemed highly likely as the same rep enthused on the possibilities.

Both Marvel’s and Star Wars’ toy rights are currently with Hasbro. While this did not stop them directly, it may have been a factor in them delaying their decision, but clearly, Disney has finished assessing their games division and recognized this for the windfall that it is. For those of you who were hoping to play out some Darth Vader / Doctor Doom / Doofenshirmtz fanfiction scenarios, you may be about to make that a reality soon.

Take-Two has “nothing to announce now” about GTA V PC