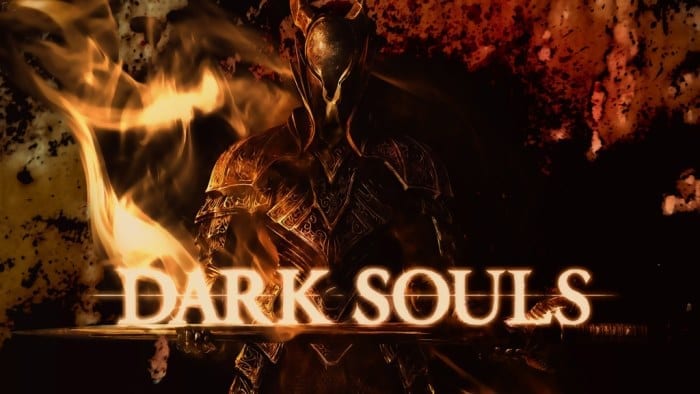 The world of Dark Souls is bleak. It’s a fantasy land filled with Dragons, Undead, Skeletons and thousands of other things that can kill you again and again and again. However, despite its fantasy setting there is something that feels very real about the world you explore. Even the totally made up creatures like the Dragons and Giants are designed to look like something that could actually exist. The architecture found in the world is also very convincing, with great towers you can ascend and deep, dark dungeons to explore.