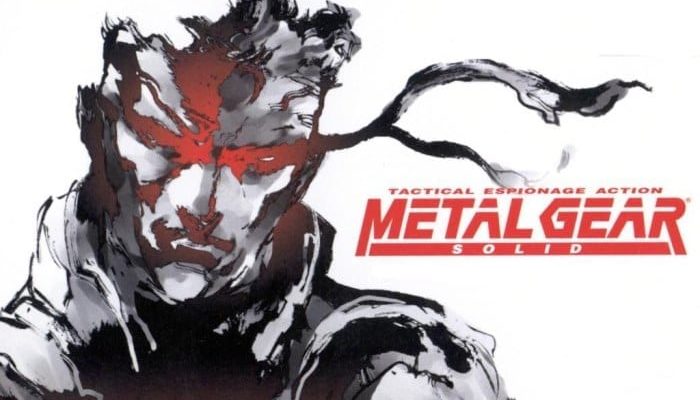 This week Metal Gear Solid V: Ground Zeroes is released and soon after that the full game, The Phantom Pain will be upon us. The Metal Gear franchise is now a household name and any gamer worth his salt knows how to beat Psycho Mantis using the controller swapping technique. By now there have been many Metal Gear Solid games and they’ve all been very well received from Sons of Liberty to Guns of the Patriots.

It can never be forgotten though that the game that propelled the franchise furthest forward was undeniably Metal Gear Solid on the PlayStation 1. The game revolutionized 3D gaming as well as the stealth genre and is one of the best selling PlayStation games of all time. In this article published by Gamma Squad and written by Nathan Birch, you can go behind the scenes of Metal Gear Solid and dive into 15 little known facts about the series. As a big Metal Gear Solid fan I didn’t think there was much I didn’t know but this list surprised me. You can check it out right HERE.