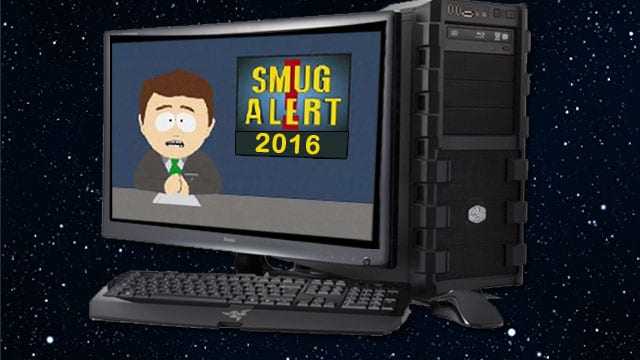 As a PC site, it’s obviously in our interests to do some cheerleading for the platform. We’re not shy about criticising the less savory aspects either (whether that’s a dodgy port, or an unpleasant free-to-play business model), but it’s sometimes worthwhile to just bask in all those lovely PC positives. To reflect on what we have here.

2016 should be another promising year for a platform that’s done rather well for itself since bouncing back from rumours of serious ill health around the early-2000s. Games, tech, and general performance are all set to take significant steps forward (or build on current trends) in the next twelve months. Here’s what’s worth anticipating.

We’re primarily a games-focused site here at PC Invasion, so having so many thoroughly-PC titles on the release schedule is a boon. Multi-platform games can be splendidly enjoyable too, but there’s something special about having an offering like Paradox’s grand-space-strategy Stellaris lined up. You won’t find a game like that anywhere but on PC. 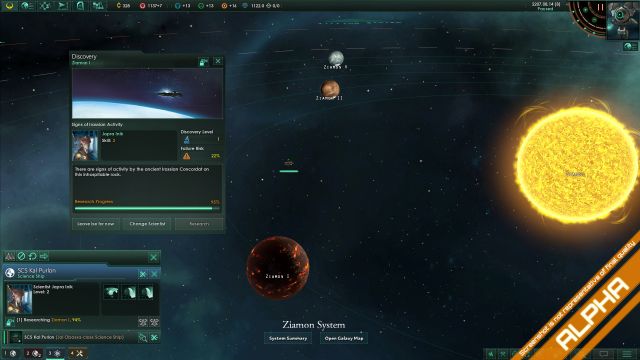 Wait, I don’t see a map of Europe, how do I know this is a Paradox strategy game?

There’s also the much-anticipated XCOM 2 (which may not stay PC exclusive, but is for now), Total War: Warhammer (please don’t botch that one, Creative Assembly), and the final part of Pillars of Eternity’s White March expansion to come in the next few months. Not to mention a stream of independent titles that’ll be popping up on Steam all year. One of those just might be another game determined enough to match the caliber of Undertale.

For a broader look at what’s on the way, our big ol’ release date list for 2016/17 should have most things covered.

Yes, yes, Arkham Knight. I know. But even that ran best on PC if you were one of the few people who won the mysterious game of Batman roulette.

Assuming publishers largely keep their act together and give PC teams enough time and resources to do a decent job (a sizable assumption, given that Tecmo Koei will probably port something on PC this year), all that extra power in our boxes should go to good use.

Sure, sometimes we have to wait (Rise of the Tomb Raider is around the corner). Sometimes we have to wait a long while (my current review title is Dragon’s Dogma: Dark Arisen, a game from 2012). But the wait tends to be worth it. Higher resolutions, higher frame-rates, more (and superior) graphics options, the occasional possibility of modding. These games look better on PC, run better on PC, and are often more flexible on PC. 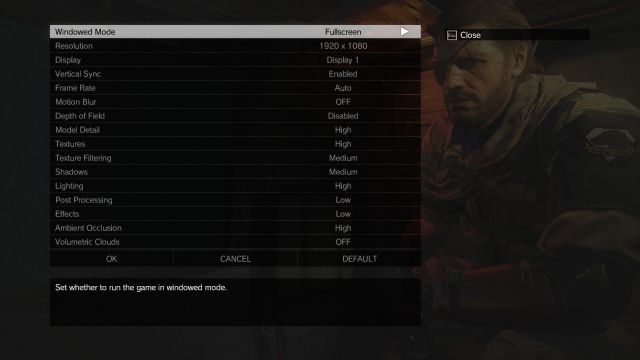 Just look at all those sexy options.

We pay more for that privilege (offset a little by cheaper games), but the benefits are clear to anybody who’s taken a proper, comparative look at games like The Witcher 3 or GTA V. With the consoles looking rather under-powered the further we get from their initial release, 2016 is only likely to further expand that gap in performance.

My catch-all title for holy-crap-a-whole-lot-of-games-come-to-PC-these-days. It’s early January. Not, traditionally, a particularly busy time for games. Pull up Steam, right now, and look at the new releases list. It’s rare for there to be fewer than ten titles in there. Every day.

That’s alarming and daunting for a site like ours, with limited staff and resources to cover all of this stuff (and probably alarming if you’re an indie title trying to stand out from the crowd, too); but it means there’s no shortage of games on PC. Even accounting for a lot of this stuff being … not so great.

Do you like pigeon dating? Busty anime waifus? Hidden object games based around cable TV series’? Hardcore, top-down RPGs with inscrutable interfaces? There’s going to be something you’ll enjoy, if you hunt around long enough.

The sheer volume of releases is maybe of questionable value to the platform, but there’s one area of growth that’s been very welcome: games from Japanese publishers. Dark Souls. Binary Domain. Way of the Samurai 4. Dragon Quest Heroes. Dynasty Warriors. Tales of Zestiria. Valkyria Chronicles. Whichever Final Fantasy title Square Enix feels like porting this week. The last couple of years have eroded whatever barriers Japanese publishers had to Western-localised PC gaming. 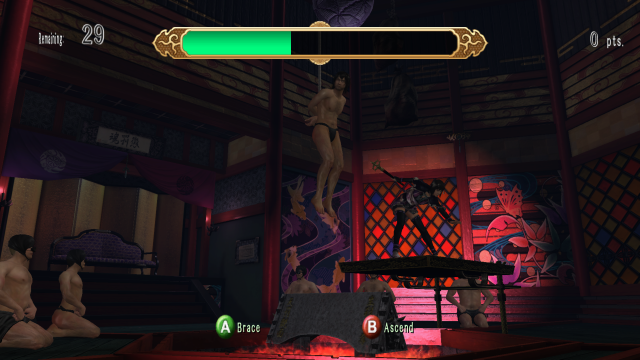 More of this sort of thing has to be good … right? Right.

For the most part, this is terrific. Games that would’ve purely been the domain of consoles are now making it to Steam in greater and greater numbers. Namco look like they’ll commit even further to the PC in 2016, Square have Final Fantasy IX on the way (because of course they do), and maybe, just maybe, this is the year SEGA give us more of that delicious back-catalogue.

It’s not wise to make too many predictions about these things, since the proof will be in the collected performance benchmarks, and the intricate workings of DX12 are, frankly, beyond me. We do know, though, that both AMD and Nvidia are readying their next set of Graphics Cards (based around ‘Polaris’ and ‘Pascal’ respectively). AMD have already released LINK a few details about their upcoming, supposedly power-efficient, offerings. Nvidia will doubtless follow suit later in the year. Whether we see a full set of gamer-pleasing GPUs from both companies in 2016 is up in the air, but … quite possible.

For those with a current DX12-ready card, this year should see the first set of games taking proper advantage of the latest version of Microsoft’s API. Again, not a DX12 expert here, but early benchmarks (from demos like Ashes of the Singularity) have been promising to look at. Any additional performance boosts are always welcome, and DX12 is claiming to reduce CPU usage through improved multi-threading. The Vulkan API (which AMD’s Mantle system kind of morphed into) should do much the same thing, and may also be a factor in 2016.

If you’ll excuse a little more conclusive pom-pom waving, the next year is looking like a belter for the PC in pretty much every aspect. More great, original, games on the way from even more sources than before. The power to run those games to their fullest potential. And technological developments which should, in theory, provide even better power efficiency and boosts to performance. Not too shabby for a mish-mashed box of electronic parts.

Of course in a terrible alternative outcome, the PC exclusives might all turn out to be a bit crap, the latest round of ports end up horrendous, and DirectX 12 could be massively underwhelming. But let’s hope not, eh?