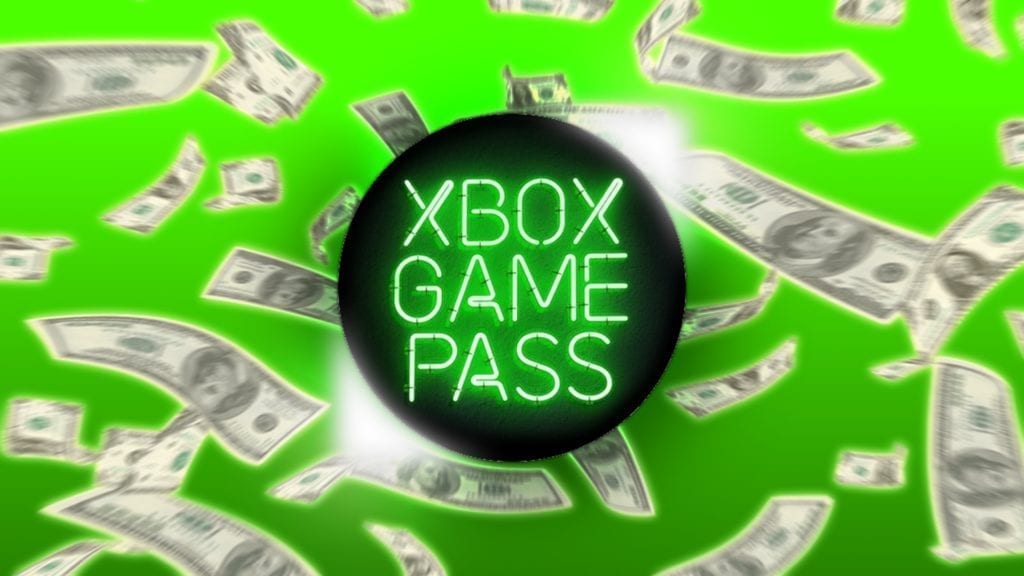 Microsoft is once again running a special promotion for its Xbox Game Pass subscription service. This time around, you have the opportunity to grab a three-month subscription (90 days) for just $1. It usually goes for $29.97, so this is a massive discount of 97%.

The best part about this promotion is that while it’s clearly available to all-new subscribers, it appears that your account is still eligible for this brand new one even if you’ve taken advantage of one of the many Game Pass promotions in the past. For instance, I signed up for the $1 for 1-month promo that was available earlier this year, and unlike with prior deals, I was not barred from using this brand new promotion. I’ve never subscribed for the full $10 per month service, so perhaps that could be a reason. Your mileage may vary, but here is the screenshot of my Microsoft Account Subscriptions page for proof: 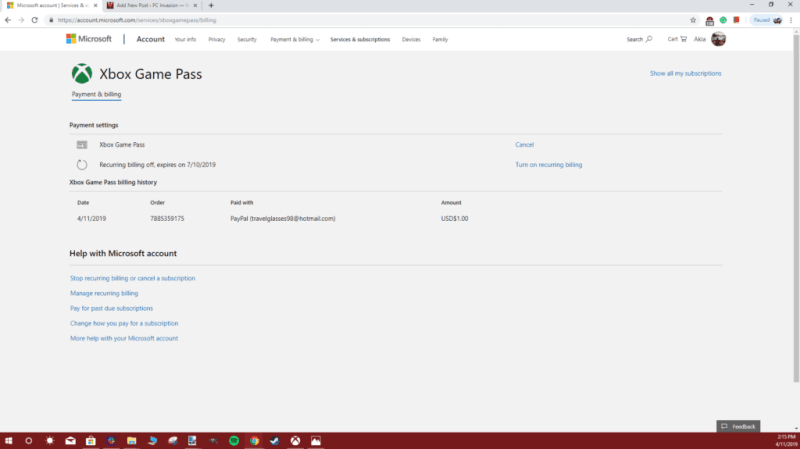 This special deal will be available for the next 30 days (as of the time of writing), so you have until early May to jump on this.

While Xbox Game Pass is primarily targetted at Xbox One owners, Windows 10 gamers can also take advantage of it. There are a handful of games over on the Windows Store that are both Windows 10 compatible and that are also part of the Game Pass collection. The headliner that Microsoft will not stop promoting is none other than Forza Horizon 4 (which is the game I was personally interested in playing again thanks to this promo).

Considering that this promo only costs $1 and will last until the summertime, if you’ve been on the fence about any of the games that are a part of the Game Pass line-up, now would be a great time to give them a try, especially if you own an Xbox One in conjunction with your gaming PC. 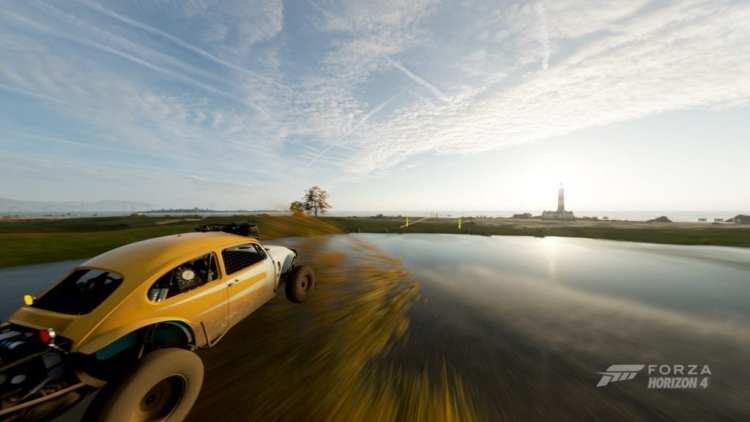 Yakuza Kiwami 2 Confirmed For PC Release In May