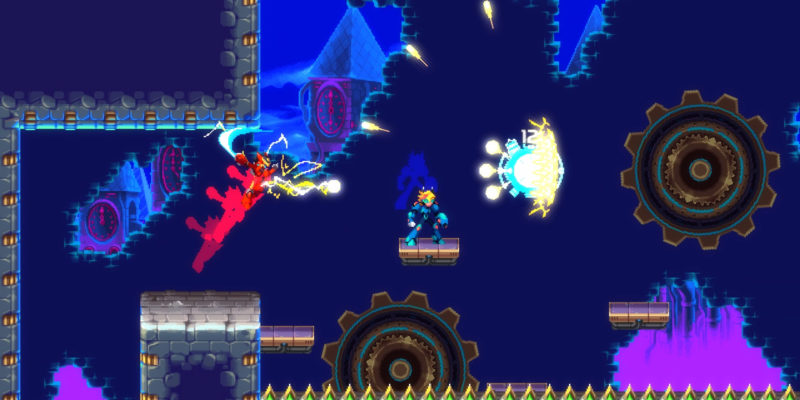 The world always needs more Mega Man X. 20XX is still a great time, but a lot of people (myself included) wanted to see it with pixel artwork a la the classics. The gaming gods (or I guess just Batterystaple Games) have heard our digital prayers, and 30XX was granted pixel artwork. Now we’re just a month away from greatness, as the game is set to launch into Early Access on February 17. I’ll be counting the days until I’m screaming in fury at the game’s steep level of challenge, all the while eagerly anticipating the mods that swap out the heroes for X and Zero.

30XX takes place 1,000 years after its predecessor. This is a long time for these two robots to still be functioning, but hey, I’m no robologist. Mankind has been beset upon by an entity known only as the Synthetic Mind. Thusly, the world has become a prison and it’s up to Nina and Ace to use their not-X buster and not-Z saber again to save the day by defeating a handful of other robots that drop abilities when defeated.

Charge up your busters

But that’s not all — 30xx is set to launch with not only a standard rogue-lite mode, but a level editor as well. This is known as Maker Mode, and it will allow players to make their own levels that can be shuffled into playlists with others. The Early Access release will carry with it six different level types including locations such as a cathedral and a holo-jungle. What the hell is a holo-jungle? The pixel art, unlike the vector art from the previous game, has been made Glauber Kotaki, who has worked on such games as Chasm and Rogue Legacy. Additionally, the main characters have new abilities, such as Nina’s Power Fusion system. I personally can’t wait to check out all the new stuff on offer. 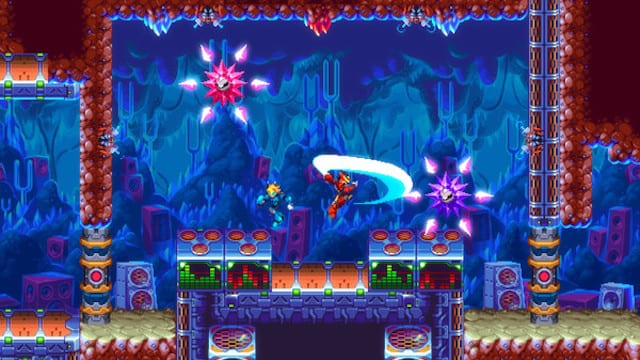