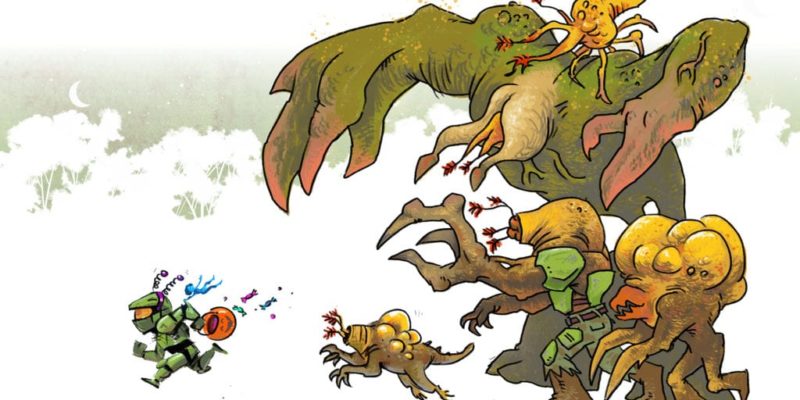 343 Industries has dropped its October update for Halo: Reach and The Master Chief Collection. In a friendly “Happy Halo-ween,” the company outline the latest test flight of Halo: Reach, while providing an update on its many features. Much of the information in today’s blog update echoes previous ones. Yes, crossplay is still coming, there will be customization options, and legacy content lives. However, now we have a better idea of what to expect. The company also revealed the minimum PC specs to run the game.

The Halo: Reach test flight (or closed test) has been available for some Halo Insiders. It began on October 29, allowing players to test run two campaign missions, as well as Firefight mode and some matchmaking. The matchmaking must be progressing well, as 343 shared what modes will become available when the game reaches PC. Many classics are making a return. As it was when the game launched, the modes will be split three ways: social, competitive, and Firefight. We will see the return of such favorites like SWAT, Snipers, and Grifball, as well as modes such as Hardcore and Invasion for you competitive types. 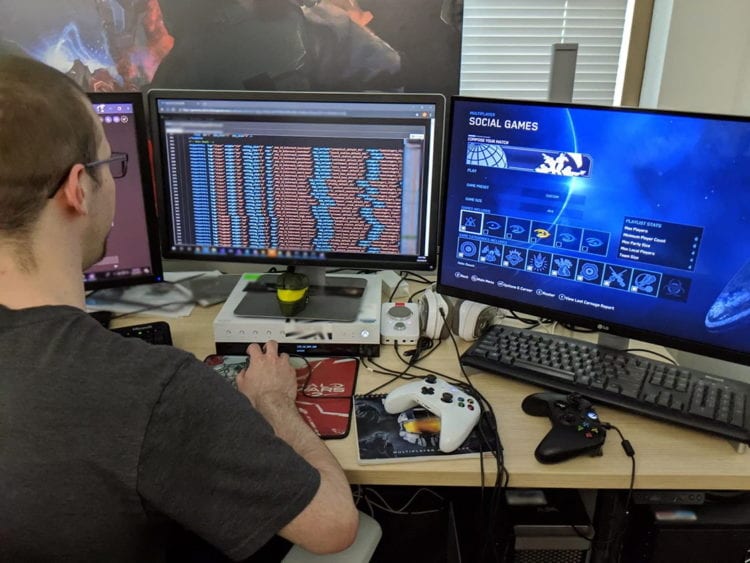 The developer stated months back that crossplay in Halo: The Master Chief Collection was an important box to check. When Halo: Reach hits PC, the game will include crossplay between Steam and Windows 10 Store owners of the game. Halo: Reach won’t have crossplay between PC and Xbox right at launch. However, it is something that the team may work toward at some point down the line. In the update, the developer provided a handy little graph showing how the crossplay progression will work when the game launches.

A season for customization

Customization options are unlocked as you play, according to 343. Armor pieces from helmets, to visor colors, and knee guards come available as you gain experience. It’s a new type of progression system, that the developer hopes will feel rewarding to those who play the game often. The armor pieces aren’t just for spartans, but for dirty Elite players as well. The company also shared its current design for a seasonal progression system. As you play through seasons, you purchase and unlock armor pieces using Season Points you earn. An example of how this may look is below: 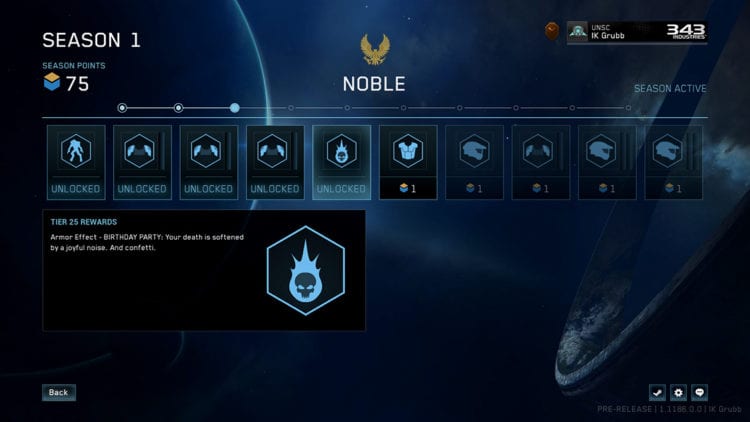 Finally, 343 Industries has revealed the minimum PC specs for Halo: Reach. And, yes, for a game that launched in 2010, the requirements are nothing to sweat over. For the most part, if you own at least a GTX 770, you can run the game in 4K at 60fps. To run the game at the lowest possible settings, you’ll be required to have a GTS 450, which launched the same year as Halo: Reach. Here is a graphic detailing the current PC specs for the game: 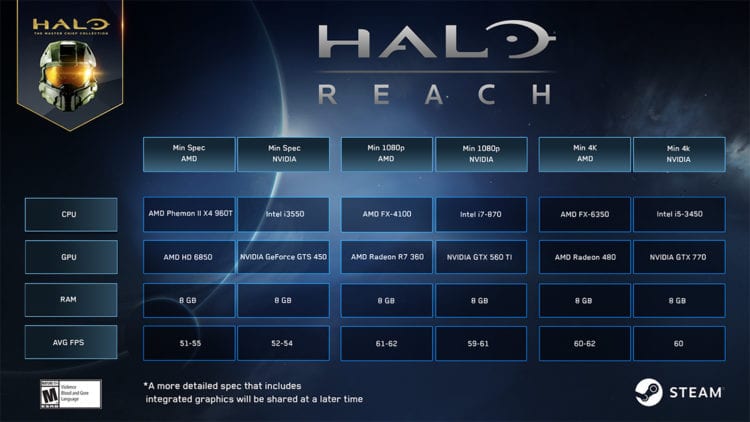 That’s all on Halo: Reach for now. For all the information, including the bits on control settings, head over to blog update at Halo Waypoint.