A court hearing in Delaware about the bankruptcy of developer 38 Studios has revealed further details about the financial state of the formerly Rhode Island-based company. William Thomas, 38?s president and chief operating officer, and Richard Wester, its chief financial officer from February 2010 onwards, both gave testimony under oath about the company.

Wester confirmed that 38 Studios saw no money from any of the estimated 1.3 million sales ofKingdoms of Amalur: Reckoning (the fantasy RPG title acquired by 38 as part of its takeover of developer Big Huge Games). Under the terms of the publishing agreement with Electronic Arts, 38 Studios would receive a mere 30% of Amalur’s royalties, and only after the game recouped the $28.7 million USD paid by the publisher to finish and distribute the title.

In effect, Wester said,Amalur would need sales of around 2 million copies before “[38 Studios] potentially will start to see some cash”.

Testimony given by William Thomas revealed that 38 Studios already had financial concerns in late 2010 (just after a loan deal of $75 million USD was secured in a move to the state of Rhode Island). The company estimated that it still required another $30-50 million USD to finish its game, and tried, unsuccessfully, to raise this money in private investment.

Internally, 38 Studios was projecting that its ‘Project Copernicus’ MMO would bring in “$100 million a year”. Though whether this figure was based on any kind of economic reality or just for the benefit of potential investors is unclear.

When it declared bankruptcy earlier this year, 38 Studios had debts of $150 million USD and more than 1,000 creditors. The company is subject to state and FBI investigations, and co-founder Curt Schilling (who remained curiously absent from yesterday’s bankruptcy hearing) is being sued by RBS Citizens bank.

MMO market is as big as it’s ever going to be, says Pachter 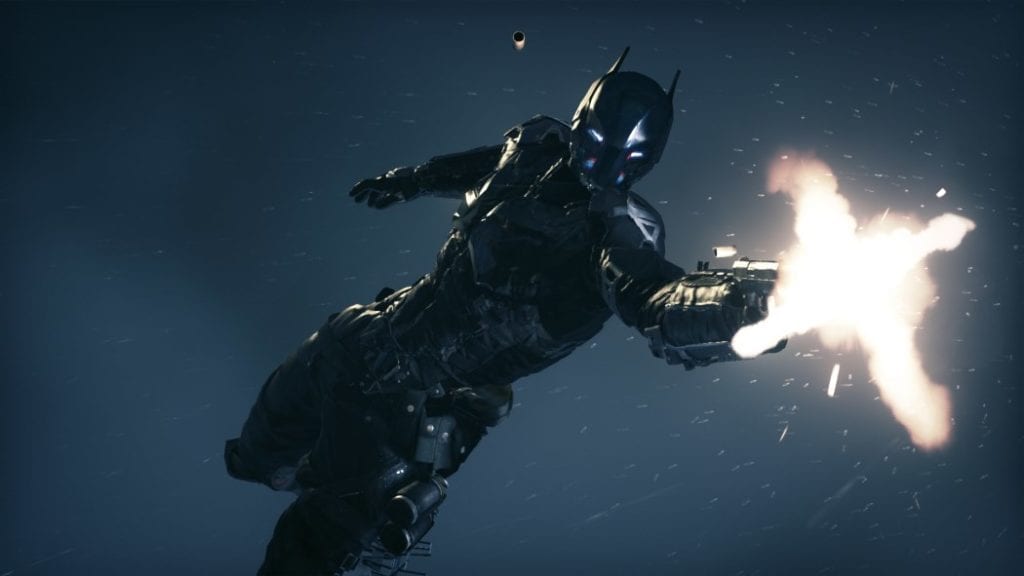 38 Studios is bankrupt and under FBI investigation