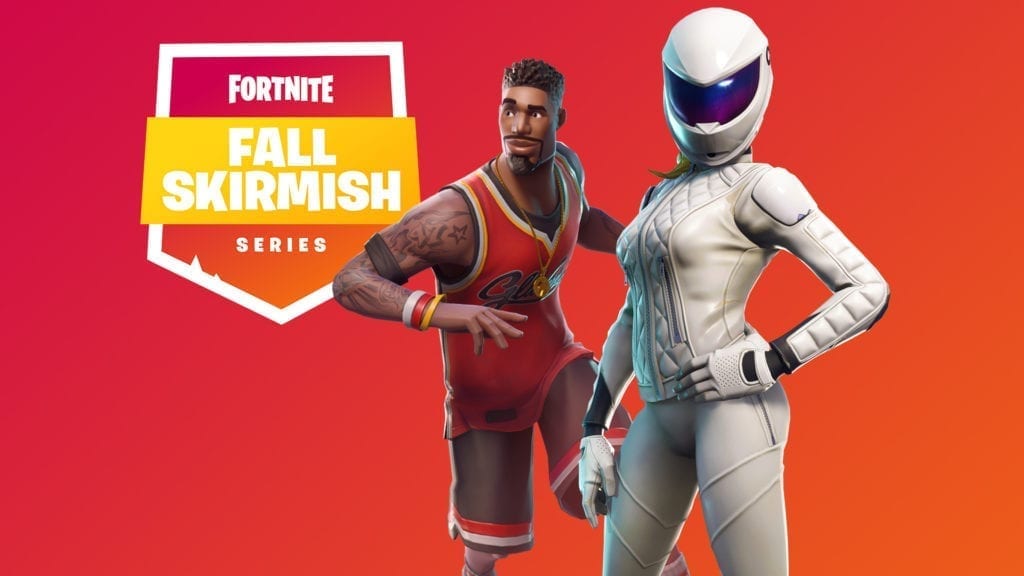 The Fall Skirmish is about to begin in Fortnite, as Epic Games revealed in their blog post this week. That’s great news, but what almost went completely under the radar was that the game saw an amazing 78.3 million active players in August. This goes down as their biggest month ever. Ironically, this is also the one year anniversary since the popular Battle Royale made its debut. It’s an amazing achievement for any game and shows the dedication of Fortnite’s player base.

“August was Fortnite’s biggest month yet, with 78.3 million of you showing up to play.”

These numbers are cross platform-wide and include the slowly growing Chinese fan base, who are accessing the game via the private beta on Tencent’s WeGame platform. You also cannot forget the popularity of Fortnite Mobile and Fortnite on Nintendo Switch, which also has about ten million players per platform.

It’s crazy to see these sorts of numbers. One has to remember, Epic Games had very humble beginnings and was once thought of as an underdog in the gaming world. Now look at it – literally dominating the charts, with massive tournaments, Professional Esports leagues, millions in sales, and more. This “underdog” is anything but today, and it’s all thanks to Fortnite.

Fall Skirmish, which is part of the upcoming Season Six, is expected to begin in October and, for the first time, will have inclusive competition. This means everybody can play and compete. To make that possible, Epic had to harden and scale their systems and infrastructure. Their Summer Skirmish sadly showed severe problems with performance and spectating, which Epic stated they have been working on improving.

They’ve also announced that the Fall Skirmish will include a variety of play formats each week. All Skirmish long, fans will see iterating on broadcast tools and new weekly formats based on that info. Epic will use it to help inform their decisions regarding future competitive events and the Fortnite World Cup.

Congratulations to Epic Games for reaching a new milestone. Now to keep watching and see if Season Six brings even bigger numbers to the game.