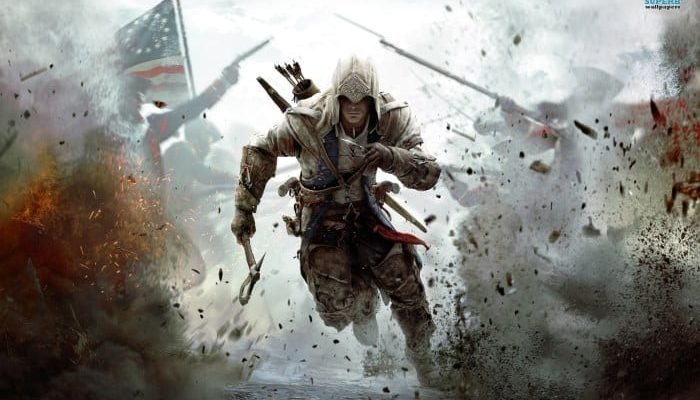 Most gamers have imagined what their favourite game would look like on the big screen. In our dreams we imagine the film stays true to the original game, is directed by the likes of Steven Spielberg or Peter Jackson, and the cast all love the game and understand the character they’re portraying. In reality however, most movies based on games fall flat on their face. Movies like Hitman, Max Payne and Doom prove that a great game doesn’t necessarily make a great film.

What if instead of trying to make movies based on games, they made games into TV shows? It makes sense. How are you supposed to cram a 15hr game into a 2hr movie? Why not turn it into a TV show which can dedicate hours and hours of time to fleshing out the world and its characters? In this article published by JstationX and written by Jasmine Henry, you can take a look at some games that would make for excellent TV shows. Band of Brothers style Call of Duty game? Yes please! Game of Thrones-esque Dragon Age series? I’d watch that. You can check out the article HERE.

The Phantom Pain is 200x bigger than Ground Zeroes