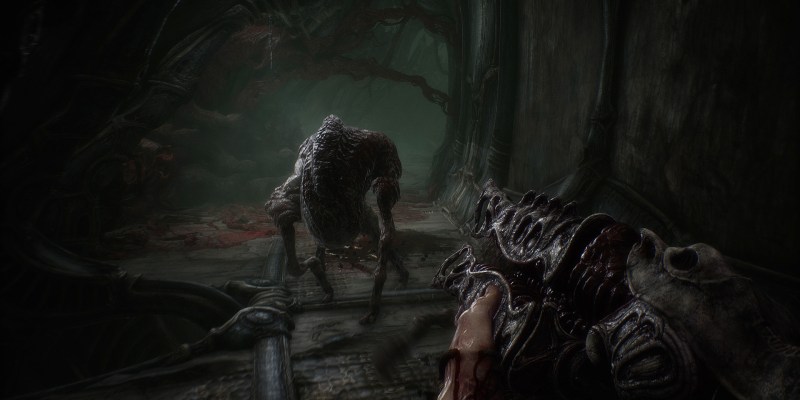 Scorn is a sci-fi puzzle survival horror that recently released on Xbox and PC. However, the enigmatic and often gruesome first-person experience wasn’t without its faults. Various bugs, including save file problems, accompanied its release. Today, a new patch has launched for Scorn, promising a fix to a slew of issues for PC players.

The new Scorn patch, version 1.1.8.0, has a fairly long list of bug squashes. These fixes range anywhere from localization fixes to field of view (FOV) sliders working as intended for ultra-widescreen monitors. There are a number of which that hope to remedy the player experience overall. For example, one listed issue addresses simple game progression issues like not being able to pick up a dropped item after killing the boss in Act V. Others fixes should lessen the frustration by making sure players don’t fall through the floor when in “certain positions.”

Other notable items addressed in the patch should help if you’ve been experiencing crashes. This includes issues where players have experienced crashes exiting the game along with Act V loading problems. Additionally, there have been noticeable NPCs that would freese during the game. This is important considering Scorn is built on suspense, and the environment is everything when it comes to setting the mood. As well, the fear of a monster built with the limbs of dead humans isn’t that scary when it’s frozen in its animation or moving like an unhinged marionette puppet. 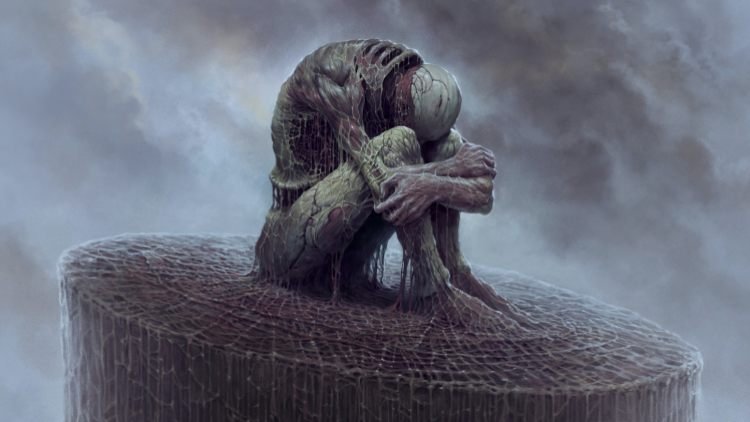 The Scorn 1.1.8.0 patch is now live on Steam where you can view the full list of fixes and updates. Also, if you were one of the Kickstarter backers of Scorn and didn’t see your name after the credits rolled, fear not. There are now updated credits, and a listing of Kickstarter backers was added to the end of the game.