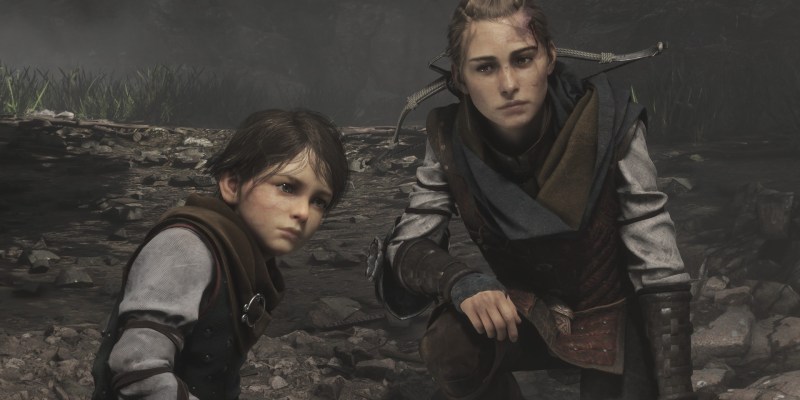 After escaping the city, Amicia, Hugo, Lucas, and Beatrice sail down the river. Of course, the trip doesn’t go according to plan, as numerous hazards beset our protagonists. Here’s our A Plague Tale: Requiem Chapter 5 – In Our Wake walkthrough guide to help you with the main objectives in this level.

A Plague Tale: Requiem — Chapter 5 – In Our Wake walkthrough guide

Chapter 5 – In Our Wake in A Plague Tale: Requiem starts out with the group sailing along until the boat gets snagged. Amicia and Lucas push it off, but they need to catch up. Once you reach the top of the hill, keep right and check for objects there. Lucas will remark that it’s mating season for stags and deer, unlocking a souvenir collectible. 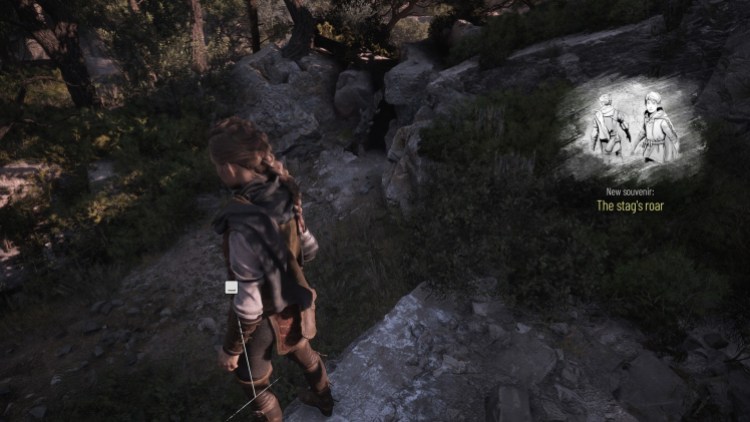 A short while later, Amicia and Lucas stumble upon a construction site, whereupon rats begin to emerge. Here’s the gist:

Later on, Amicia will need to cross using a pontoon. Check the side of the shed for a cart that Lucas can pull, allowing Amicia to wade in the corpse-strewn waters. By removing the body that’s wedged, you can get to the opposite side.

There, strike the winch with your slingshot to lower the gate. Likewise, if you have a knife, you can check the back of the building for a ladder that leads to a workshop.

Next, you’ll spot a bridge. The goal here is to push the cart so you can climb up. Then, rotate the device to control the pulley.

Go back to where you left the cart, drag it to the platform, and bring it back up so you can use it again.

Once Amicia reaches the boat, you can use the crossbow combined with Ignifer ammo. When bolts hit a wooden surface, they create a permanent light source that scares away the rats. This will let Lucas cross.

At this point, the group will continue downriver and get attacked by bandits. The crossbow turret has infinite ammo, so use it liberally to take out the hostiles. Unfortunately, the captain, Joseph, ends up dead. Also, the crossbow gets dislodged, allowing Amicia to carry it normally.

Crossbow controls can be a bit wonky, and ammunition is scarce. Ideally, you’ll want to shoot armored soldiers with a body shot to instantly kill them. Switch to your slingshot so you can pelt the ones without helmets.

With everyone dead, climb to the top of the hill. After a cutscene, you’ll be chased by a knight named Arnaud. Pay attention to the camera’s movement and any button prompts.

Amicia will fall down a gully and you’ll have to sneak past more soldiers in a cave. Remember that you can run past the mobs if you get discovered.

Once the group reaches the shore, Arnaud bashes Amicia. Hugo comes to her rescue, forcing the soldiers back by summoning a rat swarm. Since Amicia’s goal has always been to help Hugo reach the mysterious island, they say goodbye to Beatrice and Lucas.

This concludes Chapter 5 – In Our Wake in A Plague Tale: Requiem. Next up, you’ll be able to play around with Hugo’s abilities in a chapter called Leaving All Behind. 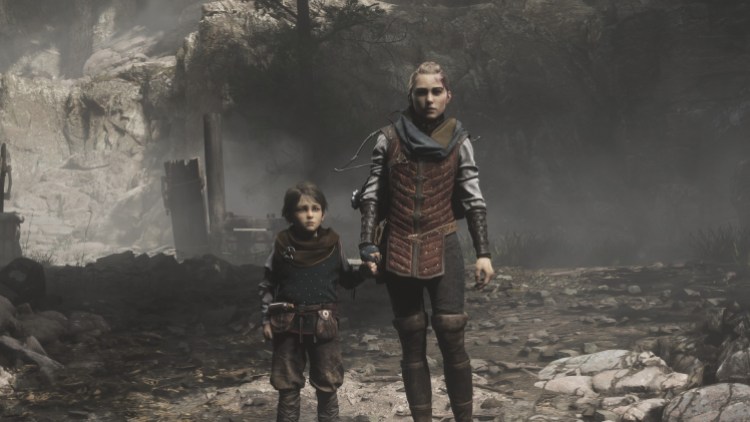 One More Gate: A Wakfu Legend Early Access — Is it worth it?

By Andrew Farrell49 mins ago
Guides