More bird-creatures? I, for one, hope so.

ACE Team’s Abyss Odyssey has been patched to version 1.03 today, and the Warlock’s mask has broken resulting in more creatures in the underworld. As you’ll know if you play the game, as players defeat the Warlock at the bottom of the Abyss, his mask gradually fractures and new things occur in the game.

The old seal has broken! A new evil lurks the abyss. pic.twitter.com/eUyVRZRCKt

While I’ve not yet been in to investigate for myself, that inevitably means the boss fight will be tougher. Over on the Steam forums somebody has mentioned capturing four new creatures. So, there have clearly been some changes in the Abyss.

As well as new beasties to capture and play as in Abyss Odyssey, the version 1.03 patch brings the following changes:

Note: The bulk of this update addresses additional content for the next mask phase (not described in the change list) 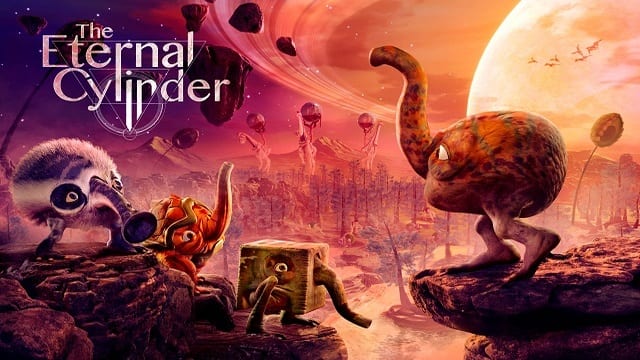 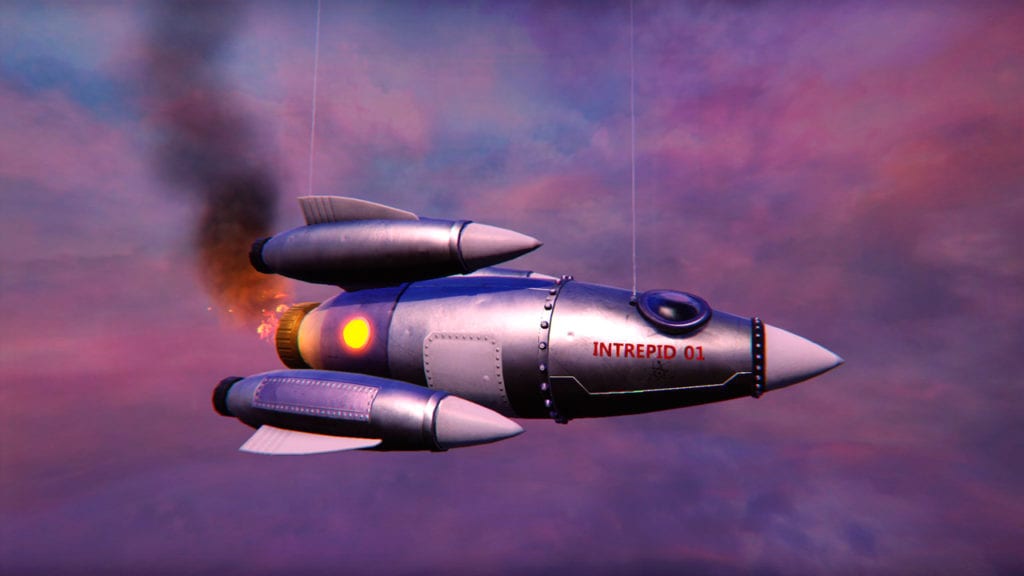 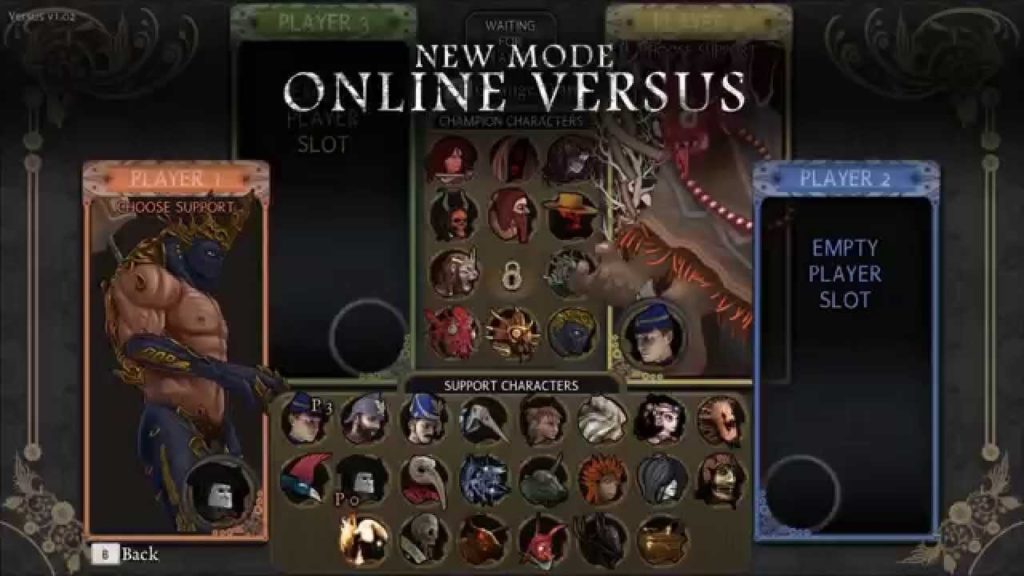 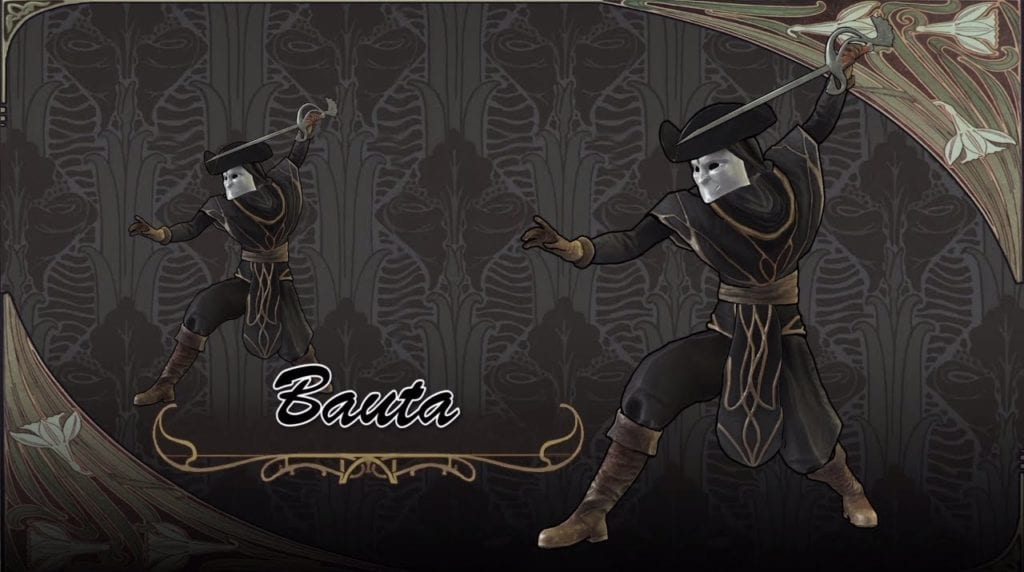 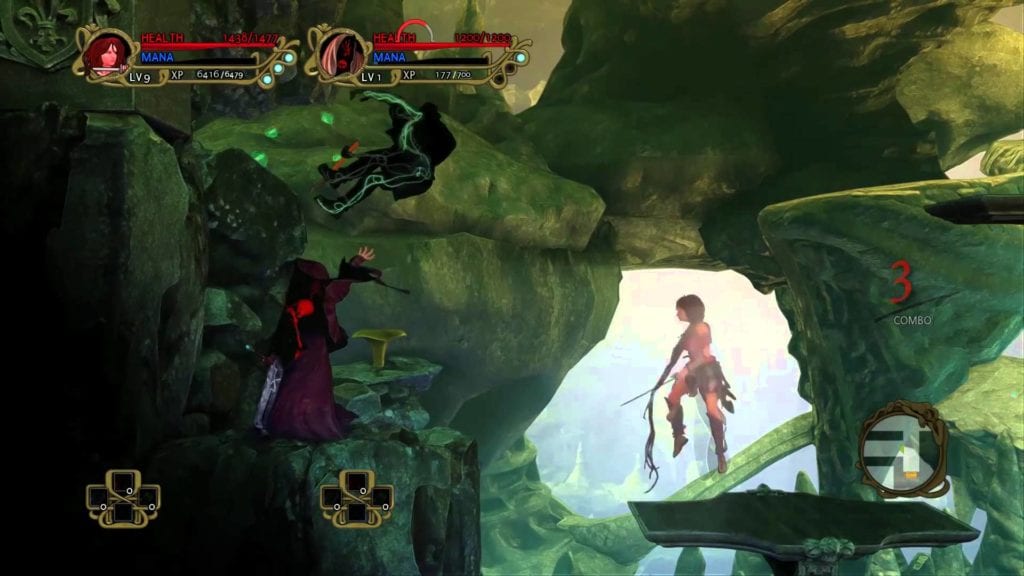 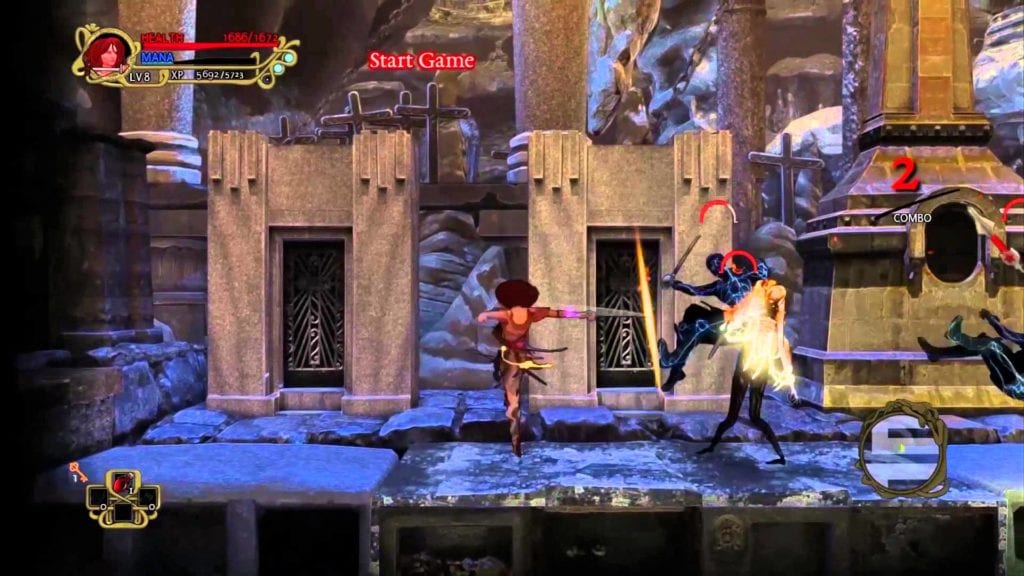 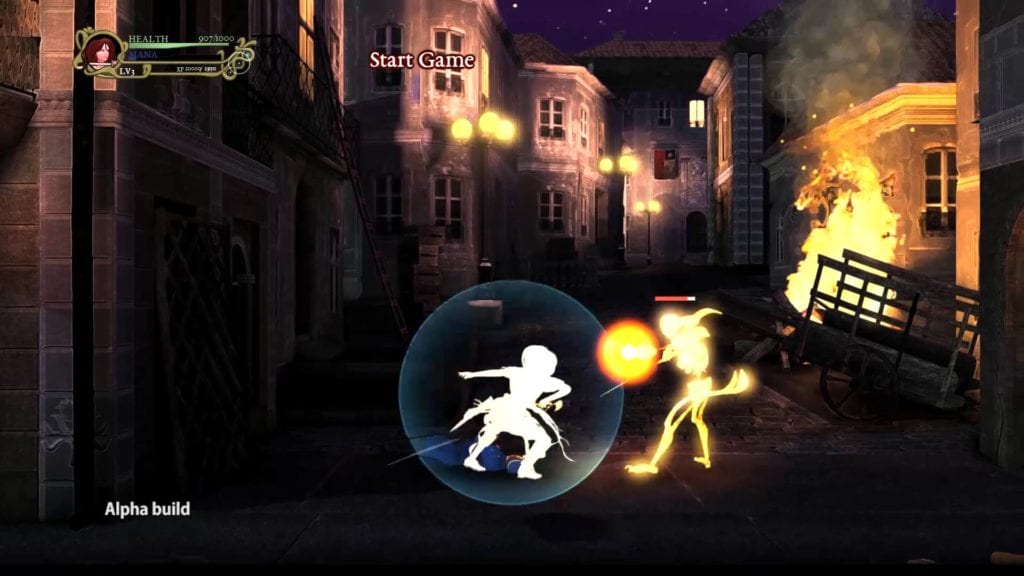 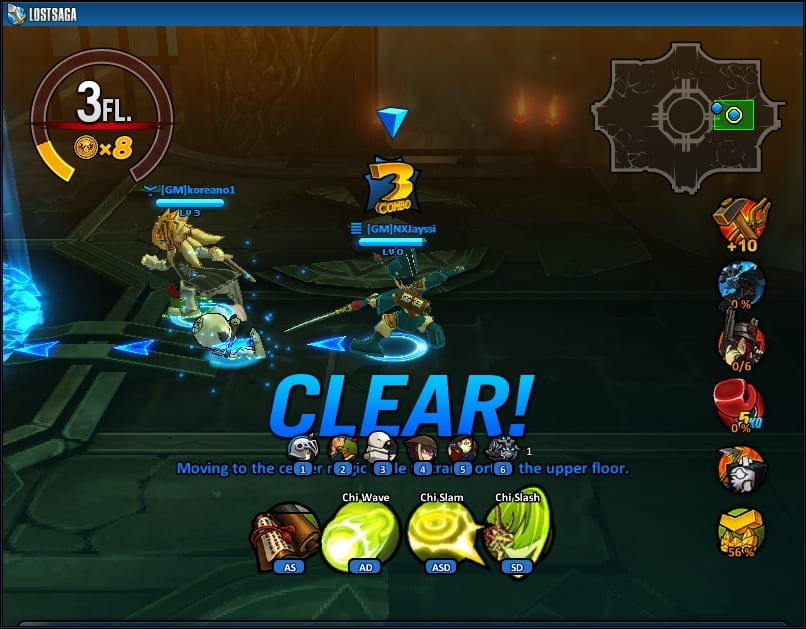