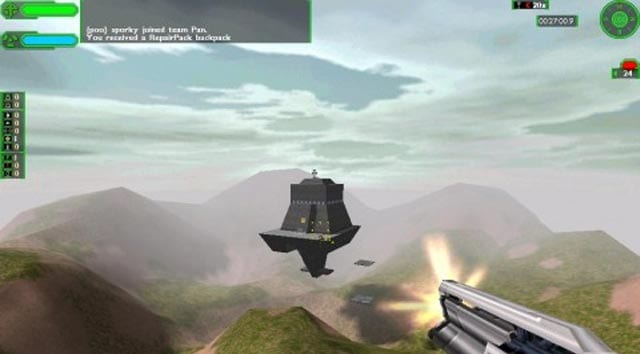 When Hi-Rez Studios acquired the Tribes license back in 2010 we were all rather excited because it looked like the franchise could make a comeback, and although Tribes Ascend was OK, it never matched the original.

Over the past twenty years there has been very few team based shooters that have captured my imagination like the original Tribes which is an absolutely amazing game. I still remember playing it until the early hours of the morning over many weekends with friends on a LAN when I ran a gaming cafe back in the late nineties. Happy times!

The sequel wasn’t bad but it somehow lacked the magic of the original with its skiing, firing Spinfusor blue discs,  jetpacks, different armour types, and vehicles. The first game was something rather special and CTF has never been so fun.

As with all games players eventually drifted away on to pastures new and the original Tribes probably doesn’t get enough credit for what it achieved. Seeing it released again for free is fantastic, even if I still have the original CD anyway.

All the games are available to download now from Hi-Rez and some of the downloads will require you to burn the image to a CD before installing.

Now all we need is for more servers to pop up and we’d be good to go all over again. Make it happen!