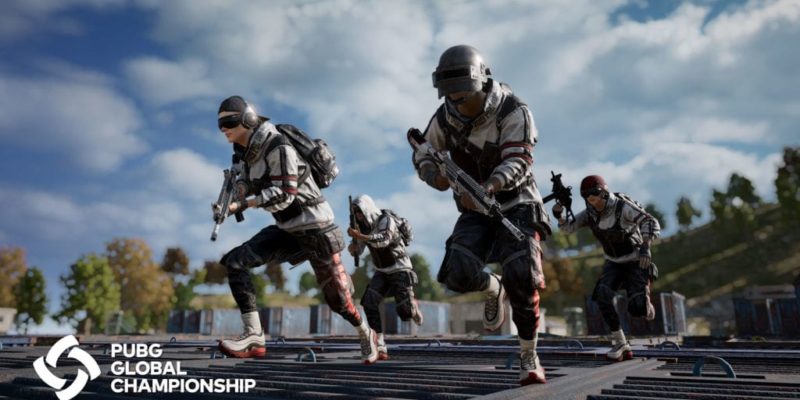 The PUBG Global Championship 2019 (PGC) is the culmination of PUBG Esports’ first official season, and all the details have just been revealed. The PGC is where the 32 best PUBG teams from around the world will face off for a share of the, at minimum, $2 million prize pool.

Get in the game

Attending the PGC live is not the only way fans can participate in the event. PUBG Corporation has developed a range of in-game PGC items, which will be available from November 5. We suggested that the $2 million prize pool could grow into something more, and here’s why. When a fan purchases a PGC item, 25% of the money will go straight into the PGC prize pool. Additionally, another 25% of the money generated from PGC item sales will go into a pool for teams to win via the PGC Pick’Em Challenge.

Whenever a fan purchases a PGC item, they can vote for the team they think will be crowned the 2019 PUBG Global Champion. Every vote a team gets will earn them a greater share of the PGC Pick’Em Challenge pot. It’s a popularity contest, where the best teams will earn even more cash.

The PGC Pick’Em Challenge is also a chance for fans to win themselves some additional goodies. If you correctly predict the winning team, you will receive exclusive PGC rewards that are not available anywhere else.

Here’s a quick look at the PGC items in action, as well as a breakdown of what you can get and how much it will cost you:

In the lead up to the PUBG Global Championship 2019 announcement, there was a bit of controversy. It is PUBG, after all. Initially, the PUBG teams participating in the PGC were supposed to have their own in-game cosmetics for the event. Not only that, 25% of the revenue generated from these items would have gone directly to the teams and players.

PUBG Corporation said the reason the promised items had to be canceled was due to development problems. More specifically, it was due to an inability to ensure the skins were of a high enough quality to represent the organizations in PUBG. That issue could have arisen from poor design or a lack of quality artwork on the part of some of the organizations. PUBG Corporation’s excuse is acceptable if that was the case.

However, if the development problems were the fault of PUBG and their design team, then they have massively let down the organizations they committed to supporting. Revenue share was an important aspect for many of the teams joining the PGC.

By creating the PGC branded items instead and giving a large portion of the revenue generated from them to the organizations through winning or popularity, PUBG has come up with a decent compromise. But it’s also one that will benefit the top teams more than the smaller teams, who may need the financial support to continue to operate. Issues like this arising in the first year of the PGC beg the question – what will happen to the event in 2020?