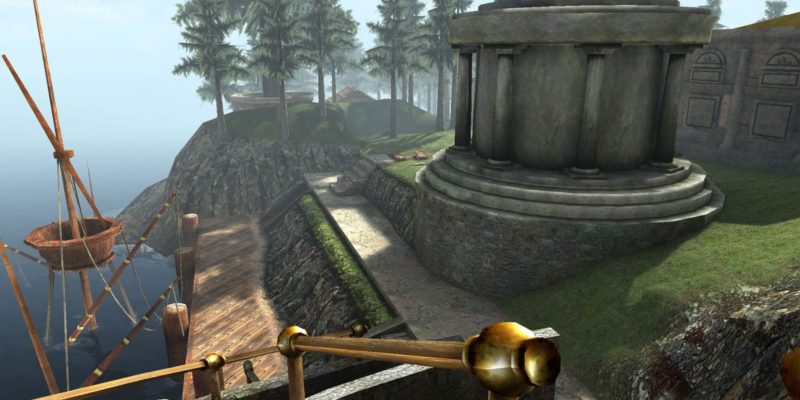 Cyan most recently returned with Obduction but older gamers will probably have fond memories of the Myst adventure series. They were wonderous creations with fantastic visuals for the time.

To celebrate the 25th anniversary, Cyan has managed to find some cash, and after “talking to the right people”, have been given the rights to remaster all the Myst games for Window 10 to be released this year.

A special limited edition Collector’s Edition will also be made available although they have not revealed details or pricing as yet. In passing they also state there will probably be more game set in the Myst universe in the future so stay tuned for more news on that at a later date.

It’s hard to believe it was 1993 that the first Myst appeared and it’s not the first time the game has been given a makeover, there was the Myst Masterpiece Edition which released in 2000 by Ubisoft. Cyan really helped push the boundaries of game visuals and it will be interesting to see how these new versions turn out and how they plan on releasing them later this year.

Fortnite’s growth is a threat to AAA publishers – Is it really that good?