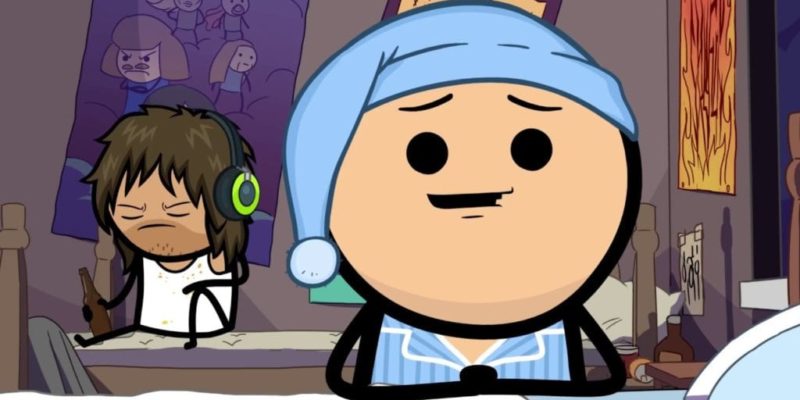 This is the one show PC gamers should have tuned in for and there were a few E3 2018 reveals to get excited about. There were a total of three battle royale offerings this year in the show which was not bad considering how many are actually in development.

What is great about this event is the diverse mix of titles from indies to AAAs. There was also a giant duck in a chef’s hat for Drake’s Cakes which has to be one of the weirdest sponsors I’ve seen. Anyway, start watching all the trailers below, there are some good ones.

All the news highlights and trailers from Ubisoft at E3 2018

Remedy reveals their next game and it’s called Control