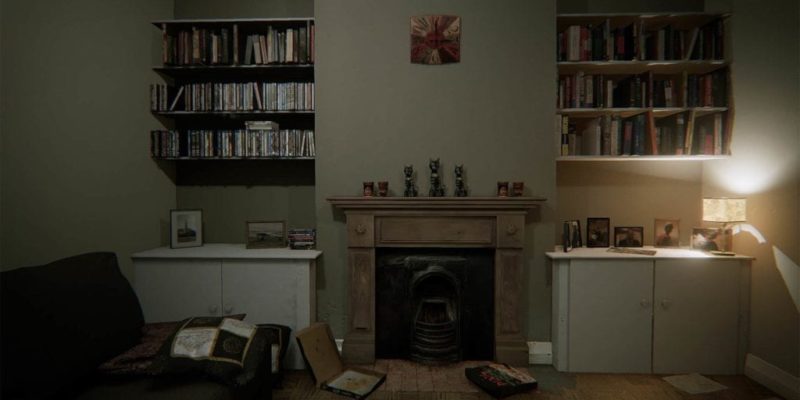 Earlier this month, developer Lilith announced that their horror title Allison Road had been canceled. There was no explanation then as to why but it was obvious that the publishing deal they had in place with Team17 had likely fallen through.

Lilith said they would explain what had happened and they have now posted a statement which is still quite vague.

“After a long consideration between Team17 and ourselves, we have reached a mutual agreement to end our collaboration on publishing Allison Road under Team17’s Games label.

“Sometime things pan out differently than expected as game development and publishing have so many layers of complexity… We’d like to especially thank everyone for their support through-out, it has and will always be appreciated!”

And that’s it folks, no details I’m afraid.