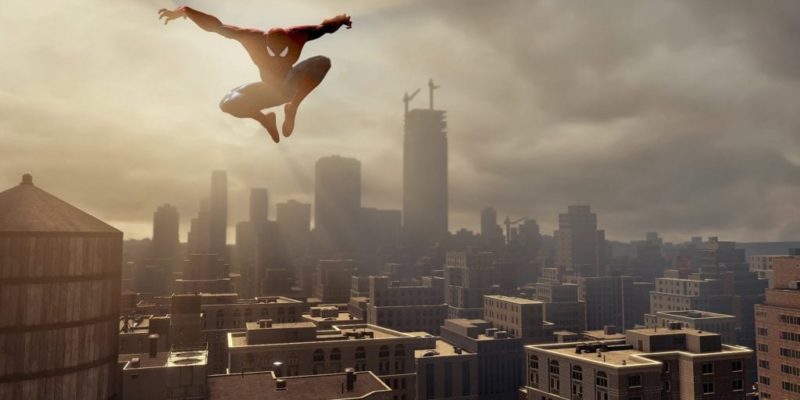 Yes, that’s a horrible headline, but it gets across that there’s a new trailer for The Amazing Spider-Man 2 and it introduces The Kingpin. Who looks less “giant and menacing” and more “old and wobbly” here, but I suppose he’s always been a bit of a one for giving false impressions with his appearance.

The trailer is described as an “in-game story trailer”, although honestly, it spends more time showing dramatic slow-motion combat than story. It looks like it’s all in-game, though, so that’s something! And it shows off plenty more than The Kingpin, too: you’ve got Black Cat, Electro, one of the Goblins, Kraven, and probably more that I’ve forgotten.

Not long to wait, anyway. The Amazing Spider-Man 2 is due out alongside the film on 2 May.