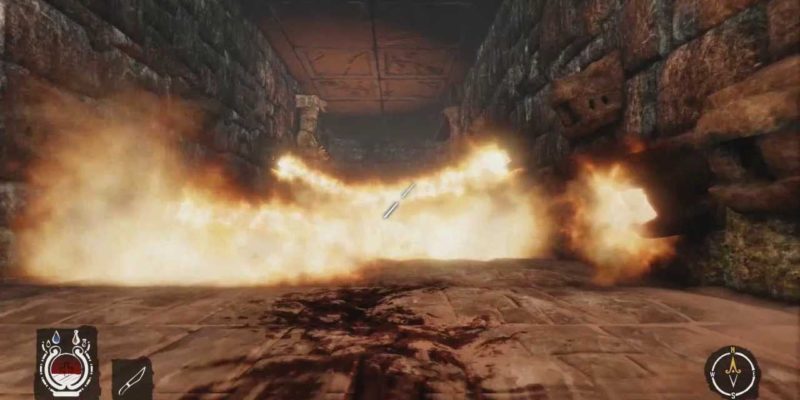 Greenlit back in June, Day One Garry’s Incident will be launching on Steam on 25 September. If you’re eager to toss some money towards it before then, it can be pre-purchased right now with a 25% discount (making it $15.00 USD rather than $20.00 USD.) That discount will end on launch day.

Day One Garry’s Incident is an indie title from Wild Games Studio, in which you play alcoholic and miserable bush pilot Garry Friedman. A routine delivery goes a bit wrong when Yellowstone’s dormant volcano erupts (as someone who lives in Washington State, I can tell you that would be really fucking bad) and his plane crashes in the Amazon jungle.

From this unhappy beginning, Garry needs to hunt for food and water, craft various items to aid his survival and fight strange electric spider robots (hey, I don’t know, it’s in the trailer though.) Looks like it’s hostile environments, plus puzzles, plus crafting, plus some … “interesting” character and creature animations. Watch the trailer below for more.

Even more evidence for GTA V on PC, this time from the iFruit app