If you’re like us, you get a giddy every time a major tech company talks about how spectacular the future will be. AMD is not known to be overly flashy or obsessed with leather jackets, but it does know how to deliver on promises. At least, that has generally been the case in more recent years under the leadership of Lisa Su. Therefore it’s certainly worth getting excited about to learn she will once again take to the stage at CES 2021 to talk about future AMD innovations. The new came from an official press release today, with commentary from Team Red’s CEO and president.

“AMD technology is at the heart of some of today’s most popular consumer products and services. As we push the envelope on performance, we expand what is possible in personal computing, gaming and online services and experiences,” said Lisa Su. “I look forward to sharing exciting new technology developments at CES 2021, and what it will mean to the way we live, work, learn and play.” 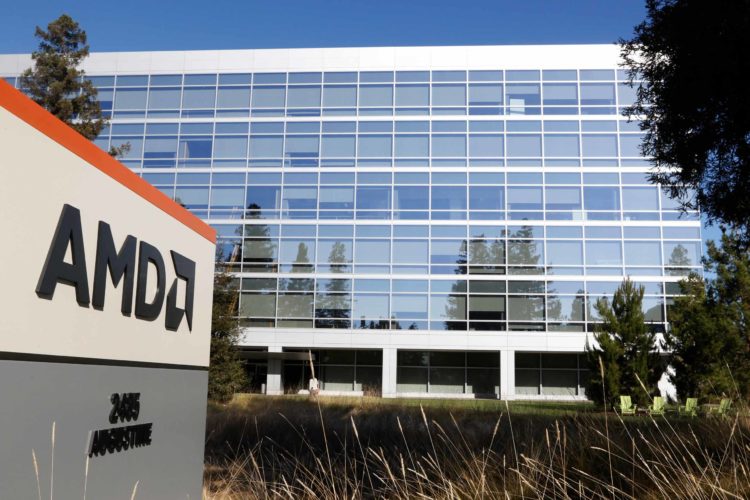 So, there you have it. AMD will indeed cover gaming once again during CES 2021 online. It’s exciting to think about, considering it already has major plans before this year ends. Come October 8, we will see the premier of Ryzen 4000 desktop CPUs. Then on October 28, the new Radeon cards will premiere. Thanks to public financial reports and AMD’s own statements, we also know these products will arrive before the year’s end.

Therefore, it’s fair to assume that the company has something special planned for CES 2021. That could be the reveal of a new Threadripper 4000 lineup, additional products for the (currently) upcoming lineups, and new software-driven technologies.

History tells us so

Last year, Su personally unveiled details about the Ryzen Threadripper 3990X and then the Ryzen 4000 mobile CPUs, codenamed Renoir. The company then went on to cover its FreeSync monitor technology. In the graphics department, it announced the Radeon 5600 XT plus some mobile offerings. APUs were also discussed.

It goes without saying that CES is typically a big deal for the company. AMD could use CES 2021 as another major opportunity to unveil exciting news, but there’s already a lot going on within the current calendar year. Only time will tell what AMD has planned for January.