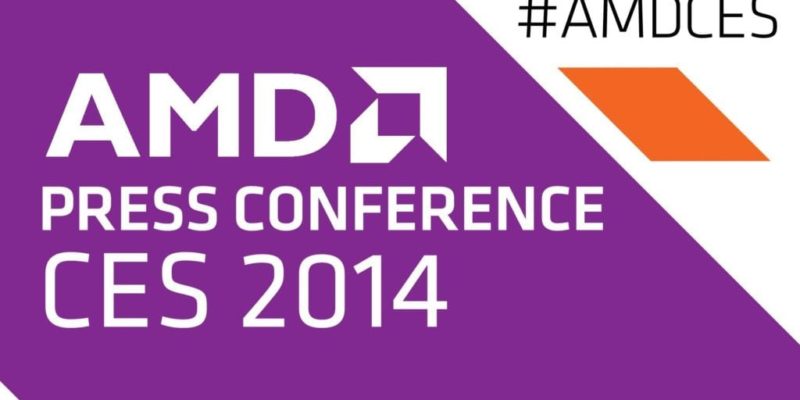 AMD are busy touting their technology at CES this week and their press conference has now been posted online.

One of the highlights of the presentation that will interest gamers everywhere is their new Mantle API and they were keen to show what’s currently in development.

There are three game engines so far that utilise Mantle, the Frostbite 3 Engine, Asura Engine and the Nitrous Engine.

Games such as Battlefield 4, Thief, Star Citizen and Sniper Elite 3 will all benefit from that 45% performance increase over DirectX that AMD have been so keen to talk about in the past few weeks.

According to AMD there are now around 20 games in development for Mantle which they sound rather pleased about.

You can watch the full CES presentation below or skip to around 30 minutes where they demonstrate  Battlefield 4 with AMD Mantle for the very first time. As it’s video footage it’s hard to tell how how much better it is but AMD are sticking to their guns saying that the footage shown is 45% faster with Mantle on the same hardware than without it.