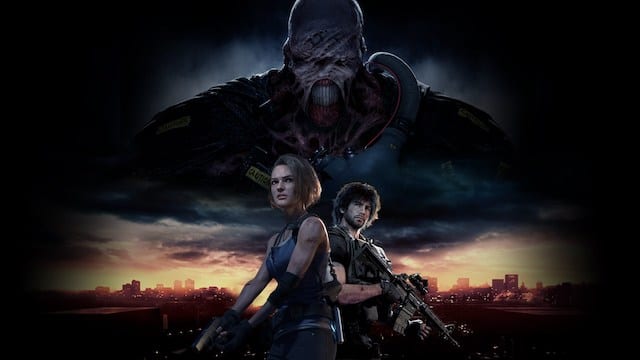 If you’ve been waiting for a good opportunity to pick up a Radeon RX graphics card, AMD just may have the incentive you’re looking for. The company has updated its Raise the Game bundle to include some of its best offerings yet. And they include not only the brand new Resident Evil 3 remake, but also other popular favorites.

Nothing wrong with free games, right?

Here’s the deal. Those of you that purchase a qualifying Radeon RX graphics card will be able to score various games. These include Monster Hunter: World Iceborne Master Edition, Resident Evil 3, Warcraft III: Reforged, Ghost Recon Breakpoint, and three months of Xbox Game Pass for PC. That means you’ll be able to enjoy Halo: Reach and its many other titles.

The free games vary depending on which AMD card you buy. Here’s how it breaks down:

You’ve still got over two months left to get the deal, so don’t miss out!

Darksburg is coming to Steam Early Access on February 12