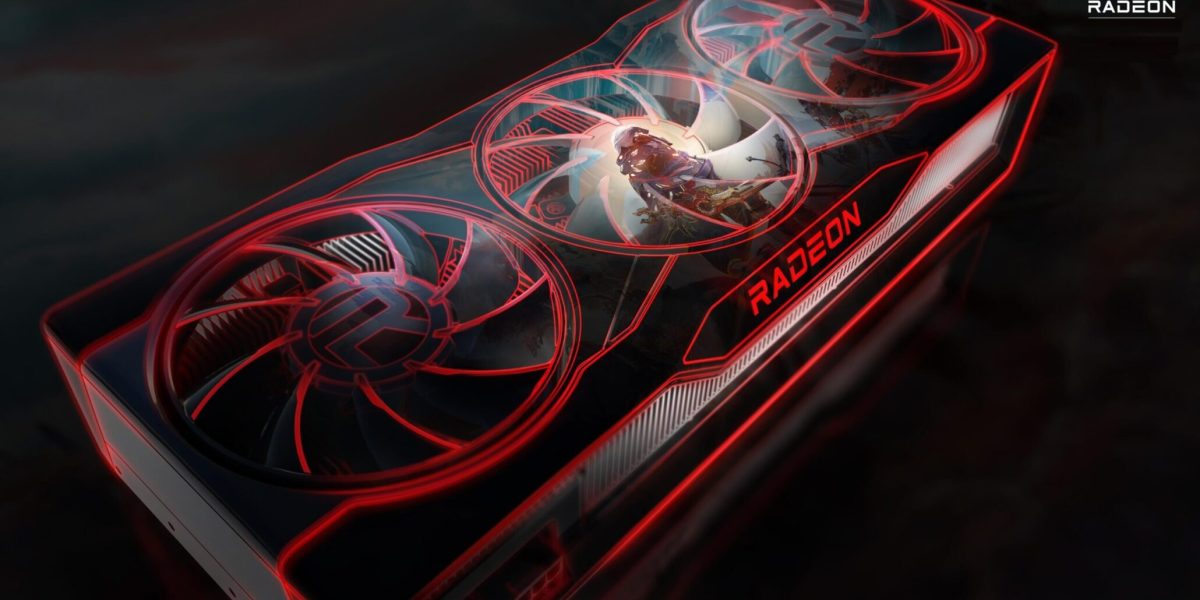 It sounds like AMD’s RDNA 3 graphics card lineup plus release dates could be revealed near the same time as Nvidia’s rumored RTX 4000 Series reveal in September. The information comes from hardware leaker Greymon55, who says that “the next generation of new products are basically concentrated in September.” If this does end up being the case, it could certainly be an interesting end to Q3.

AMD’s new lineup of Radeon GPUs will be built with the RDNA 3 microarchitecture. Alongside its upcoming Zen 4 CPUs, AMD may have some seriously powerful hardware up its sleeves. We aren’t sure what to expect from RDNA 3 just yet, aside from an early leak about high-end models and a more recent leak that went into specifics of the GPU design for the mainstream Navi 33 chip. The more recent leak indicates that the performance of the RX 7700 XT could be comparable to that of the RX 6900 XT. Judging from this, AMD may finally be able to shake up its place in the GPU market.

AMD could show off RDNA 3 GPUs in September

There are a lot of assumptions that we can make between now and September. There’s also Intel to consider, as it plans to release its desktop Arc graphics cards sometime in the summer. By the end of the year, we could witness a very different graphics card market than what we have currently. September also makes a lot of sense for a release window, as it will allow the companies some time between the announcement and the Holiday season to prepare for increased demand.

The next generation of new products are basically concentrated in September, very exciting.

Greymon55 didn’t just leave it there either, as another one of their comments sparks interest. In a reply to their Tweet, the leaker says that the release order for the RTX 4000 Series is “similar to that of Ampere.” Assumedly, that means that we’ll see the RTX 4000 Series release in a similar manner to that of the RTX 3000 Series. This would put the RTX 4080 first, followed by a 4090, and then a 4070 as the months go on. We may even see the RTX 4080 release in September, too. But for now, that’s speculation at best.

AMD clearly has a lot on its plate at the moment. It isn’t only competing with Nvidia to produce the best graphics cards; it’s also up against Intel in the CPU space. It’ll be exciting to see how both the AMD RDNA 3 GPUs and Zen 4 CPUs perform, especially when configured together.

This current GPU generation was a bit of a doozy, but we could be comparing performance between RTX 4000 and RX 7000 Series cards soon, and that’s an exciting thought. All eyes are on September now, when we’ll hopefully see an AMD RDNA 3 GPU reveal and release.

Minecraft movie will feature Jason Momoa in the starring role