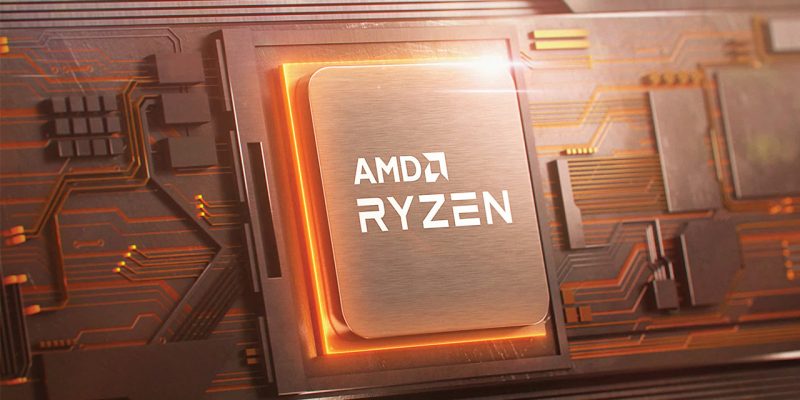 WCCFTech has shared some leaked information regarding AMD’s upcoming Ryzen 7000 Series reveal which goes live later today. This presentation will include details on AMD’s upcoming next-generation products, including the prices for Ryzen 7000. We’ve been hearing mixed reports about AMD’s upcoming launches over the last few weeks, though AMD should finally clear things up later today during its livestream. The information shared by WCCFtech shines a light on some interesting developments ahead of time.

First up, it looks like AMD’s X670 motherboards won’t launch until September 27. This means that early adopters of the Ryzen 7000 won’t be getting the accompanying motherboard until two weeks after the new CPUs launch on September 15. The cause of this delay is apparently due to BIOS issues. Additionally, it seems that PCB layouts for the X670 and X670E motherboards required last-minute redesigns.

As for the B650 boards, those are apparently launching on October 10. So, while AMD’s Zen 4 CPUs launch on September 15, most users won’t actually make use of these CPUs until September 27 at the earliest. Clearly, something went wrong behind the scenes at some point, but for now, we can only speculate based on this leaked information. 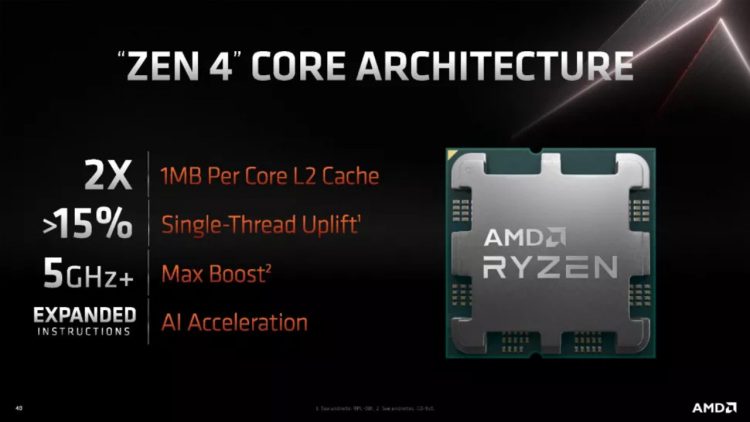 It’s not just the release dates that spark interest, as the prices from the upcoming AMD Ryzen 7000 reveal are here as well. WCCFTech reports that the next generation processors will have prices that are identical to the previous generation. The cheapest CPU is the Ryzen 5 7600X, which will go for $299 USD. Then on the high end is the Ryzen 9 7950X, which will cost $799 USD. All in all, the pricing seems identical to the Ryzen 5000 CPUs. AMD may tweak the exact cost as time goes on, but for now, this is what to expect.

Since this information has been leaked ahead of AMD’s Ryzen 7000 reveal, we’ll need to wait until later today to see if it’s indeed true. It’ll be interesting to see if the X670 launch has truly been pushed to September 27. If it does end up being the case, it’ll be an odd situation for early adopters. Thankfully we won’t have to wait much longer to get the official info, and to see if the performance leaks were accurate. AMD’s livestream kicks off at 7 PM ET.

Join us on Aug. 29 at 7 p.m. ET for “together we advance_PCs,” a livestream premiere to unveil the next generation AMD PC products.

How to build the best Call of Duty: Vanguard RA 225 class