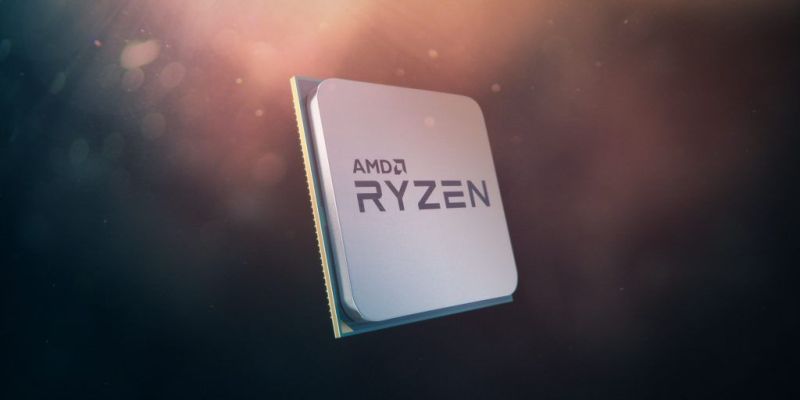 Things have been pretty wild over the past several months when it comes to gaming hardware. Both AMD and Nvidia released new GPUs, while AMD additionally launched a new lineup of CPUs. This week at CES marked the reveal of a second wave of products targeted at the laptop market. Needless to say, the potential for new levels of performance is staggering. However, the ongoing stock issues are putting a real damper on the excitement for the new AMD Ryzen and Radeon products. The same is especially true in regard to Nvidia RTX 30 Series availability.

Most of us have only seen the benchmarks by following news and have yet to actually experience the performance capabilities of new products in our own PCs. After AMD’s CES 2021 keynote, CEO Lisa Su sat down with the press to engage in an open discussion about everything related to the company. Naturally, supply updates came into the discussion rather fast. AnandTech first reported on Su’s comments and shared this quote from the discussion.

“This is the result of a demand focused environment, rather than manufacturing issues,” Su said. “There is tightness in the supply chain due to demand, and that invariably puts pressure on our consumer, PC, and gaming product lines. As it relates to our semiconductor production, we’re putting in additional capacity to meet this unexpected demand. It will take time to catch up, but that’s what we’re seeing.”

Su also went on to say that AMD expects the supply shortages to persist through the first half of 2021. She emphasized that the company is not only shipping CPUs internationally to direct consumers, but also OEMs (like Dell, HP, etc.) and system integrators (such as CyberPower PC and NZXT). AMD also now has the mobile lineup of Zen 3 CPUs to deliver. Aside from CPUs, we have to account for Radeon GPUs and the millions of Xbox and PlayStation consoles powered by AMD chips. 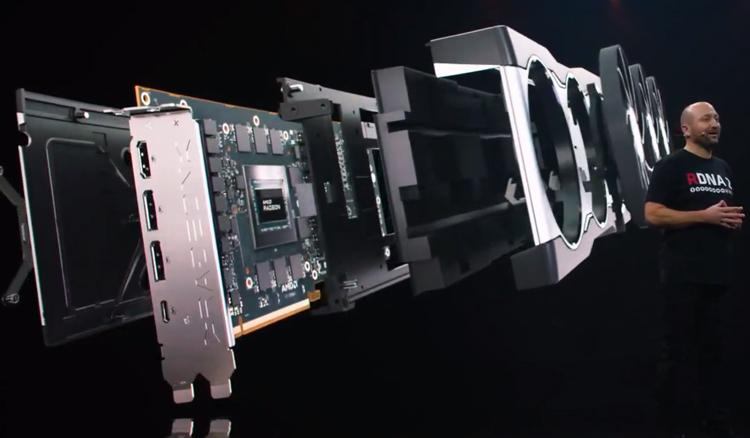 It’s clear AMD is enjoying the problem of selling practically every single chip it puts out, but there’s clearly a lot of money still on the table. Su cited global supply chain shortages for the substrates and accompanying materials needed to make its products, but there is also the limitation of its own silicon supplier, TSMC. The industry-leading semiconductor manufacturer doesn’t have extra 7nm capacity to offer AMD at the moment.

Between all of the products AMD currently has in production and the shipping complications caused by Covid-19, Ryzen and Radeon stock issues simply aren’t going to get better overnight. With both companies and consumers demanding AMD’s powerful new products, it’s going to be a waiting game for those looking to step up their PC performance. The same obviously holds true for Nvidia’s would-be customers.

By Chirag Pattni26 mins ago
News