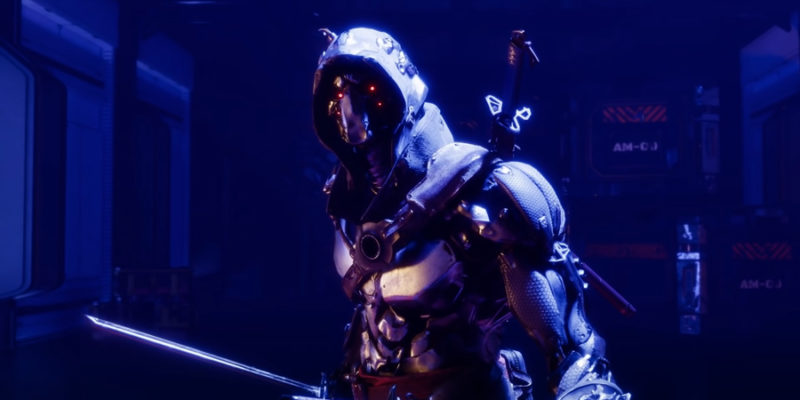 We all like impressive graphics and smooth performance. AMD knows this, and it knows that fancy effects need to be implemented properly to sell new tech. Just like with Nvidia’s Marbles at Night Ampere tech demo, AMD’s Hangar 21 demo will attempt to show the usefulness of ray tracing. More importantly, it will show how effective RDNA 2 and the Fidelity FX technologies are at making it viable in gaming.

RDNA 2 is AMD’s GPU architecture that the RX 6000 Series is based on. It offers a massive performance efficiency uplift over the original version of RDNA, while also touting new features like DirectX 12 Ultimate ray tracing support. We already know a good bit about DirectX 12 Ultimate, as it was revealed by Microsoft earlier this summer. On the other hand, Fidelity FX is an AMD technology developed to compete with Nvidia’s RTX and DLSS. We still know very little about it, but the Hangar 21 tech demo from AMD claims to use it in order to achieve the smooth, ray-traced rendering performance.

Graphics on a massive scale

While AMD has yet to clarify how exactly Fidelity FX Super Resolution works, it is assumed that it uses some degree of AI machine learning and sharpening to intelligently upscale gameplay. That is how DLSS works at least. Nvidia came up with the solution to allow games to run at lower resolutions with higher settings and framerates, while upscaling to desired resolutions like 4K. DLSS has essentially been the driver for making ray tracing viable, as ray tracing still tanks framerates even on Ampere. AMD should offer more details in the near future on how Fidelity FX actually works. The technology is still in development right now though, and won’t be ready in time for the launch of the RX 6000 Series.

In the meantime, we can at least enjoy this cool teaser. AMD definitely has the more exciting trailer, but Nvidia’s Marbles at Night seems like the better tech demo. Both show off real-time ray tracing, and the effects are gorgeous. Shadows, reflections, and lights all behave in realistic ways that improve the ambience of their respective scenes tremendously. It’s hard to say when actual games will look as good as the tech demos, but we may only be a couple of years out at this point.

At any rate, the full trailer for Hangar 21 will arrive on November 19, just after tomorrow’s (November 18) launch of the new AMD GPUs. We’ll keep you posted on how the launch goes. Hopefully the supply issues that continue to plague Nvidia are not as bad for AMD. In times like these, we could all use some fancy new toys.