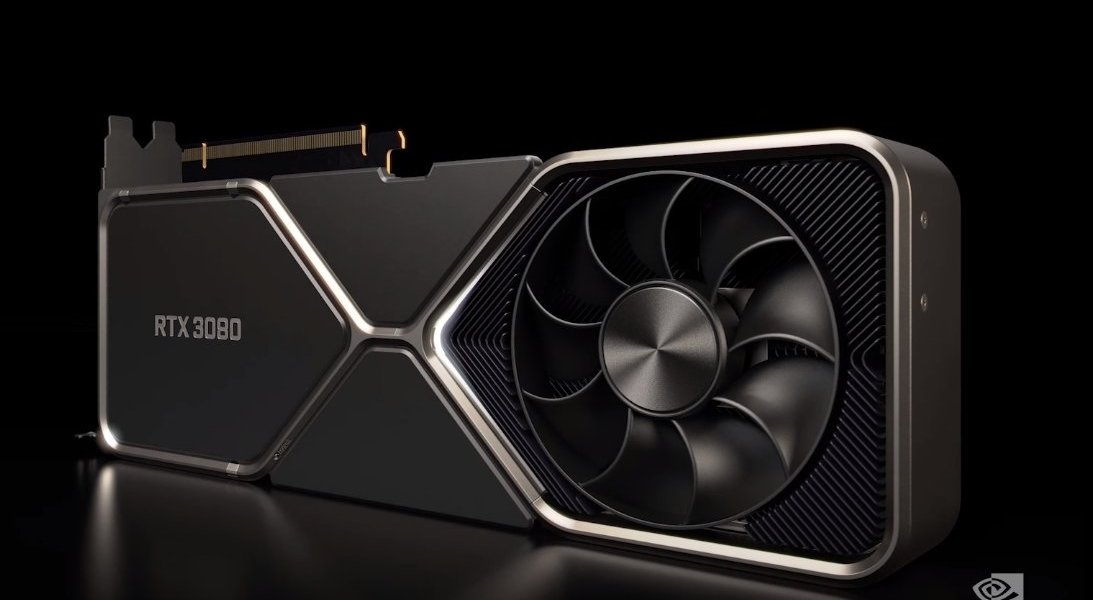 Many knew that stock for the RTX 30 Series graphics cards from Nvidia was going to be pretty limited ahead of its fall launch. What people didn’t anticipate, however, was just how limited stock would be nearly two months after the launch of the RTX 3080.

A simple visit to websites for stores like Best Buy and Newegg will show “Sold Out” notices on any search for the RTX 3080, RTX 3090, and even the recently launched RTX 3070. No matter what you want, you’re likely to find yourself out of luck unless you’re willing to head to the wild land known as Ebay where you’ll shell out far more than MSRP.

Demand but no supply

A representative from Nvidia claims that stock is being replenished daily, which is hard to believe when almost daily, no matter the time, nearly every site says the product is sold out. When asked for more clarification on stock replenishment numbers, the same Nvidia representative declined to provide numbers. Instead, they referred PC Invasion to a past statement from the company’s CEO Jensen Huang.

In that statement, Huang said that the supply will continue to be scarce through the rest of 2020. Huang called it a “demand issue” as opposed to a supply issue.

“Even if we knew about all the demand, I don’t think it’s possible to have ramped that fast,” Huang said. “We’re ramping really, really hard. Yields are great, the product’s shipping fantastically.”

Huang added that the team at Nvidia expected more than normal sales due to a number of factors. Still, he said it’s just a case of the products simply selling out as fast as they get restocked. 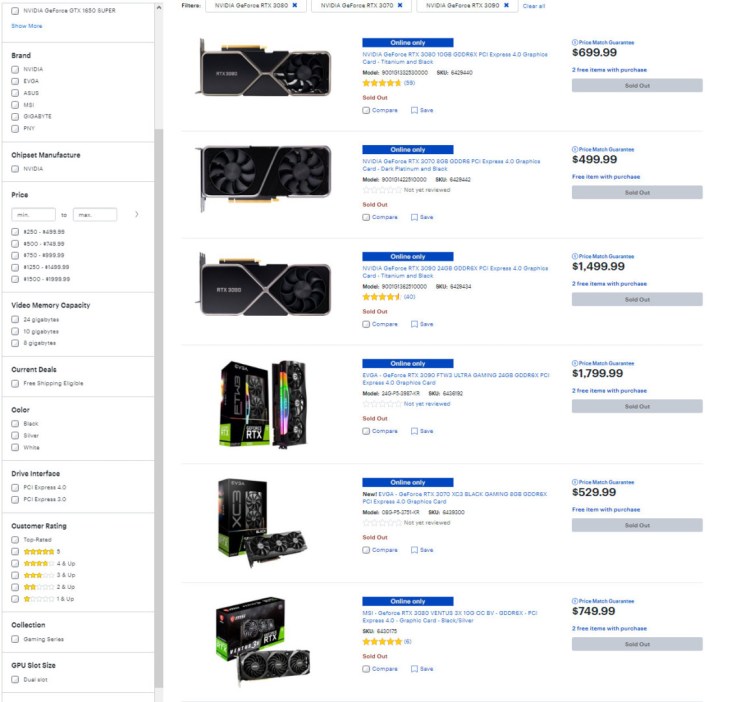 That sentiment was echoed in a statement sent by EVGA Global Product Management Director Jacob Freeman, who said that the demand was simply higher than anyone was expecting.

“There was higher than anticipated demand for the new cards,” Freeman said. “Several other etailers and retailers have also experienced similar issues with the amount of traffic at their sites and demand.”

When it comes to getting your hands on a new Nvidia RTX 30 Series card, Freeman says the best thing to do right now is sign up for every retailers notification system.

“We are continuing to fulfill etail/retail channels,” he said. “I would suggest to use the notify buttons there, or use the “notify” button at EVGA.com. For EVGA.com orders you are put in a queue, and your order is fulfilled in the order your notify button was received.” 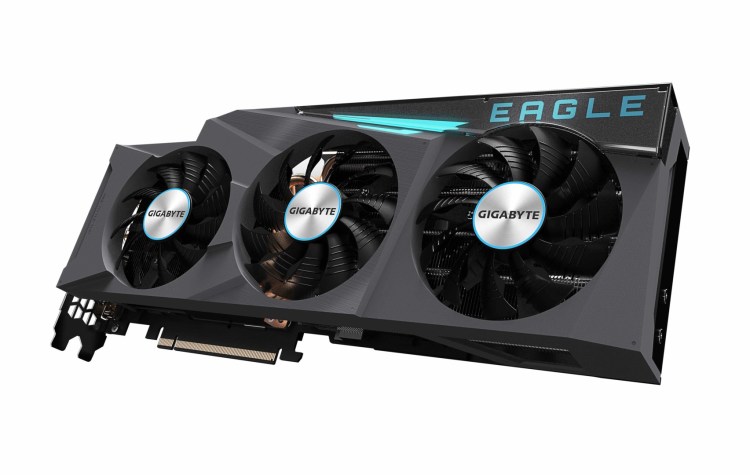 Other companies such as ASUS, Gigabyte and MSI all echoed similar remarks. While excited about fan response, there has been a much higher demand than most could have anticipated. Between the new Ampere technology, the pandemic leading to more free time, and the growing PC gamer user base, the scale of the market is nearly unprecedented for graphics card manufacturers. They all agree on one thing however: be patient and don’t overspend.

“Stay away from resellers,” an ASUS rep said. “Please just wait, because the stock will be there soon enough.”

If you can’t wait around for an Nvidia card, AMD is likely to be lurking in the distance for those who want a next-gen graphical experience.