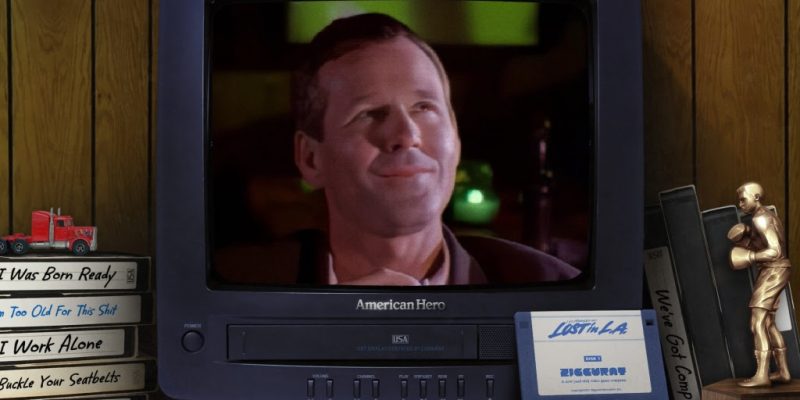 Meant to satirize cheesy 1980s action films, American Hero ended up as “a caricature of 90’s cinema,” as described by Ziggurat Interactive. The movie game features famous actors, such as Timothy Bottoms and Daniel Roebuck, and Ziggurat calls it “a true product of its time, complete with sleazy dives, exotic dancers, [and] a brain-washing villain.” This upcoming release of American Hero will faithfully restore its original scenes, and it will include new voice lines recorded by some of the original actors to fill in any gaps in the script.

Ziggurat Interactive and Empty Clip Studios aimed to maintain a balance between preserving American Hero’s intended vision and fleshing out unfinished elements for this release. According to Matt Shores, CEO of Empty Clip Studios, the team felt “that this was the best approach to resurrect the game and allow players a chance to experience a title that was never released to the public.”

Although few people likely know about unreleased Atari Jaguar games like American Hero, preserving these titles remains incredibly important. Ziggurat Interactive deserves credit for going out of its way to release such an obscure piece of video game history. Game preservationists and curious players likely will not have to wait long before Ziggurat Interactive announces a concrete release date. 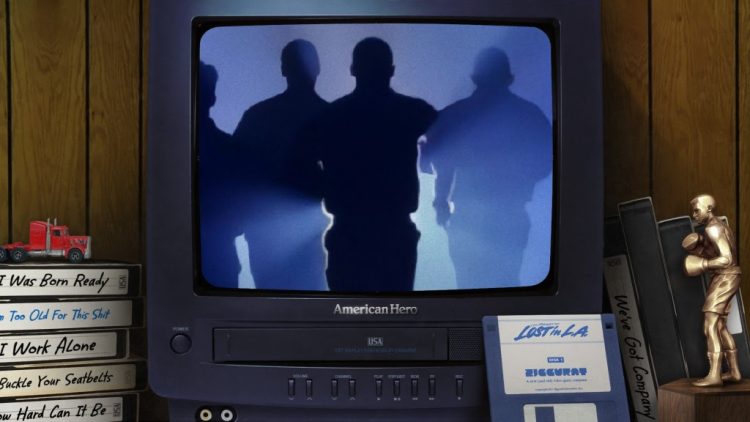