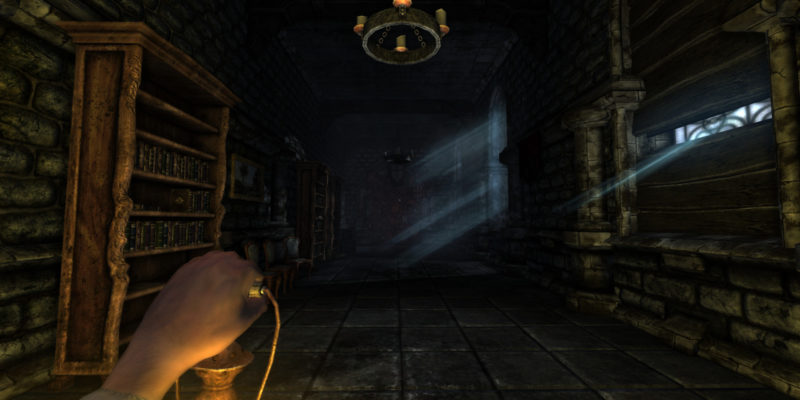 Amnesia as a series is now 10 years old, and developer Frictional Games has decided to release the code for open source use, including modding. While Amnesia has supported PC mods for years, with over 1,000 creations on ModDB, this has been purely user generated. Frictional Games is now releasing the game engine’s code to make modding Amnesia a more simple process.

The code release contains all the game code for both Amnesia: The Dark Descent and Amnesia: A Machine For Pigs. It also contains all editor code. This doesn’t make past Amnesia games free, as the content is still owned by the developer, and users must adhere to the GPL3 license. It does open the door for more complex mods though, and we’re intrigued to see what the community cooks up. 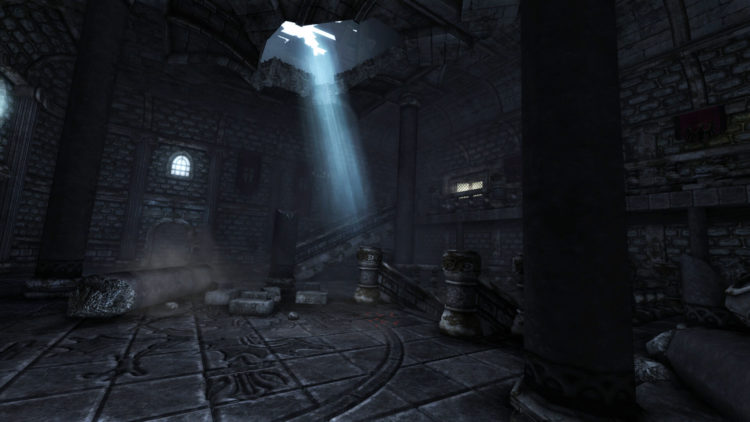 The team at Frictional felt it couldn’t wait any longer to release the code, with it being the series’ anniversary. The plan was to release it some time ago, but as is typical, other things cropped up. Be warned, this isn’t the most complete and up-to-date game engine, but there are some noteworthy features that the developer has revealed.

For the techies out there, the Amnesia engine features Shadow Mapping with soft edges, a deferred shading system, a full editor suite, an advanced system for physics sounds, a physics-based interaction system and more. As previously mentioned, these aren’t cutting edge. However, developer Frictional Games is hoping this gives players a glimpse at Amnesia under-the-hood.

Earlier this month, the team also celebrated the anniversary by releasing a bunch of concept work. It proved a fascinating look into Amnesia: The Dark Descent, which is now an iconic horror title. Artwork, inspirations and early-game concepts were all shown off and it was a treat for fans of the series.

Looking to the future, Amnesia: Rebirth launches October 20 this year, on PC.