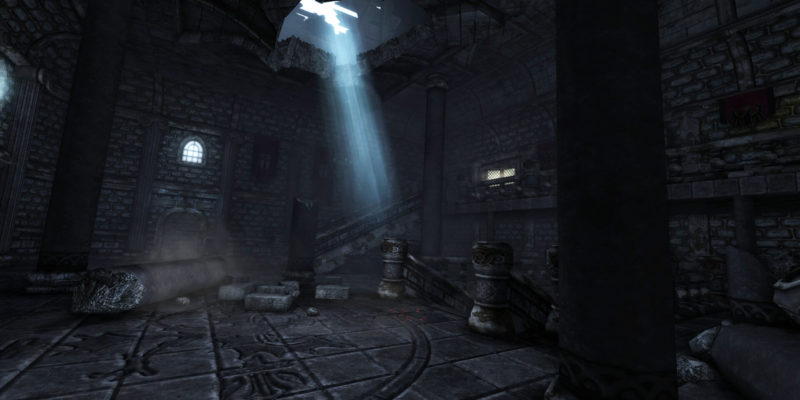 Seminal horror title Amnesia: The Dark Descent is now a decade old. It brought genuine, first-person terror to players at release, and stands the test of time as a defining horror game. To celebrate its anniversary, developer Frictional Games shared some early game concepts on Twitter. From art style guidelines mentioning Gears of War, to the inclusion of flintlock pistols, Amnesia: The Dark Descent went through many stages during its development.

In the Early days, Amnesia: The Dark Descent was actually titled ”Horror Cabinet.” However, this concept had more modern day inspirations and took cues from the likes of Saw and Hostel. While it sounds interesting, we’re glad it didn’t go the way of a modern gore-fest. The older setting really added to the atmosphere of The Dark Descent and its 1800’s era castle was the perfect setting.

Some other early concepts were also detailed that share a little more in common with the final product. The game was heavily inspired by the books Dracula, HP Lovecraft’s The Hound, and Soul Made Flesh by Carl Zimmer. The initial art style guidelines have been shared too, which mention Tim Burton movies and Gears of War. The Gears franchise has always been synonymous with classic European architecture, and the style of the first Gears of War was often described as ”destroyed beauty.” We can definitely see the connection. 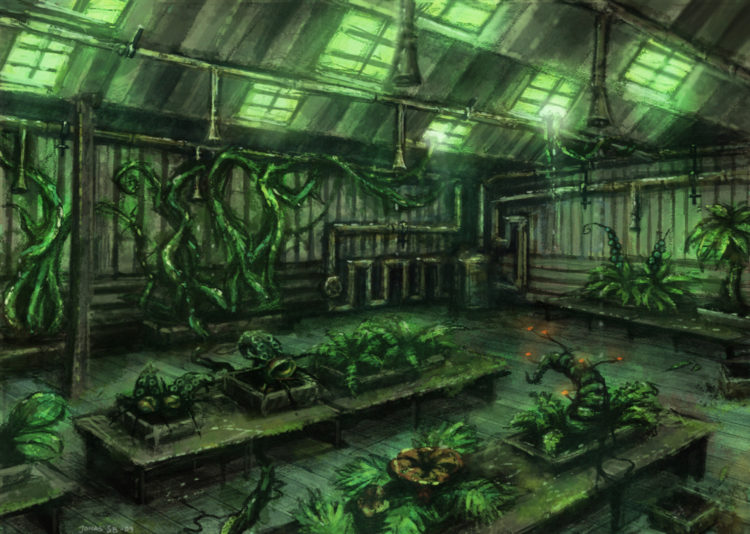 A concept environment that never made the final cut.

The way that enemy encounters worked also went through many iterations. Initially, monsters were more visible and intended to look like ”plant-human hybrids.” A sketch shared by Frictional Games showed a resemblance to the “clickers” from The Last of Us. Clickers were weird fungus-infested monsters that clung onto humans. Those enemy types definitely match with the above concept environment, and would have given Amnesia: The Dark Descent a whole different vibe. 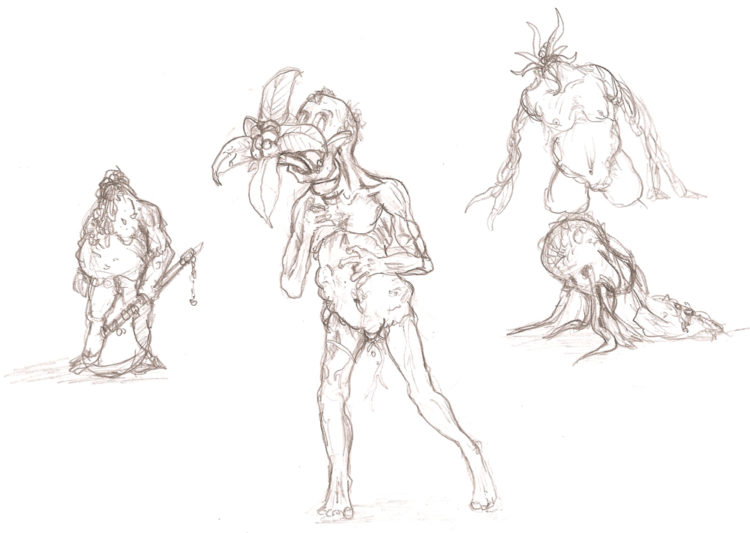 At one point, combat and player interactions sounded much more involved. A list of planned features showed how The Dark Descent could have been a much different experience. At various stages of development, the game featured sanity restoring potions, flintlock pistols, bags of coins, potion mixing, bombs to clear paths and… trampolines. In the end, Amnesia: The Dark Descent was much more inline with modern day walking simulators.

Amnesia’s story saw a lot of change, too. Various historical figures were considered for use within the story, including Nicolas Flamel, Geber, Count of St. Germain, and even Jesus. In the end, the story went a different route and we don’t think if suffered as a result.

On top of these incredibly interesting development insights, Frictional Games shared a bunch of concept art pieces. In these images, you can definitely see the art inspirations at work. Amnesia: The Dark Descent’s concepts look like a dark take on Gears of War, showcasing dimly lit scenes with a focus on decaying architecture. 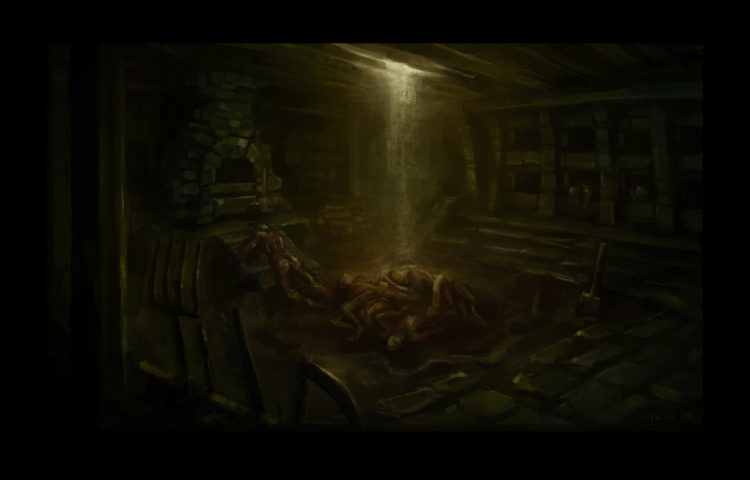 The success of Amnesia: The Dark Descent birthed a follow-up in A Machine for Pigs, with another entry in the series inbound. Amnesia: Rebirth is set to launch later this year, following a seven year hiatus.