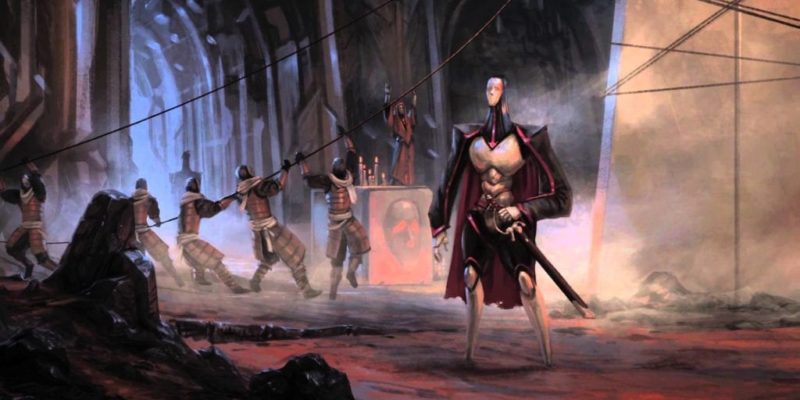 SEGA have purchased Amplitude Studios, creators of Endless Legend and Endless Space, giving the publisher quite an impressive collection of PC strategy titles. Relic’s Dawn of War, Creative Assembly’s Total War and Sports Interactive’s Football Manager are all already published by the company.

As a result of this acquisition, SEGA will now be publishing Endless Space 2, which is said to be going into Early Access “later this year”, and will assume publishing responsibilities for the Amplitude back-catalogue.

“For the Endless series to be alongside PC franchises with such heritage as Total War and Dawn of War in the SEGA Europe stable puts our games where we feel they deserve to be,” says Amplitude co-founder Mathieu Girard.

SEGA have some positive quotes of their own, with SEGA Europe President Jurgen Post stating: “To have the opportunity to add a studio with the growing reputation of Amplitude’s, to the SEGA family, is an exciting one and reinforces SEGA Europe’s position as a market leader in publishing high quality PC games.”