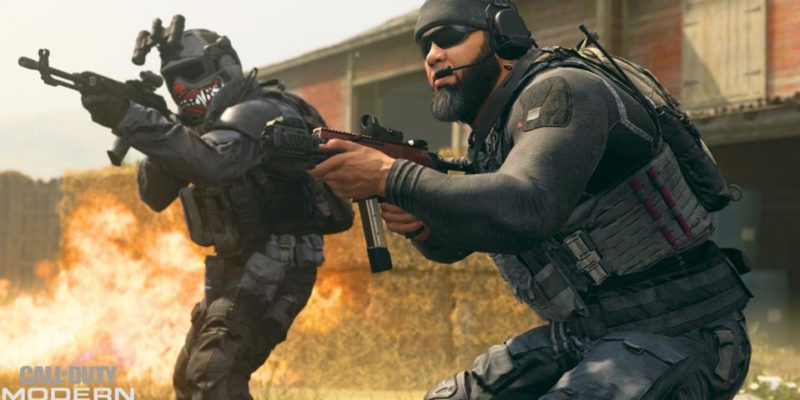 Call of Duty: Modern Warfare and Warzone Season 5 have introduced new weapons for fans to enjoy, such as the AN-94 Assault Rifle. The AN-94 is a popular weapon that has been featured in past Call of Duty titles. In Warzone, the AN-94 is unlocked for free once you reach Tier 31 of the Season 5 battle pass. Depending on your play style, you can use this assault rifle like any other which works at all ranges. However, you can adjust your class to give this weapon the mobility of a submachine gun.

To take advantage of the AN-94’s range, you should use the Factory X-438mm barrel. This attachment adds many benefits to the weapon such as damage range, bullet velocity, and recoil control. Also, the monolithic suppressor is useful on any assault rifle in Warzone as it provides sound suppression. Next, the commando foregrip is a useful attachment as it provides you with recoil stabilization and aiming stability. Similarly, the stippled grip tape increases your aim-down-sight speed, as well as the sprint-to-fire speed. Finally, to maximize your magazine capacity, you should use the 60 round casket magazine. Overall, this class prioritizes accuracy over the amount of mobility it provides. 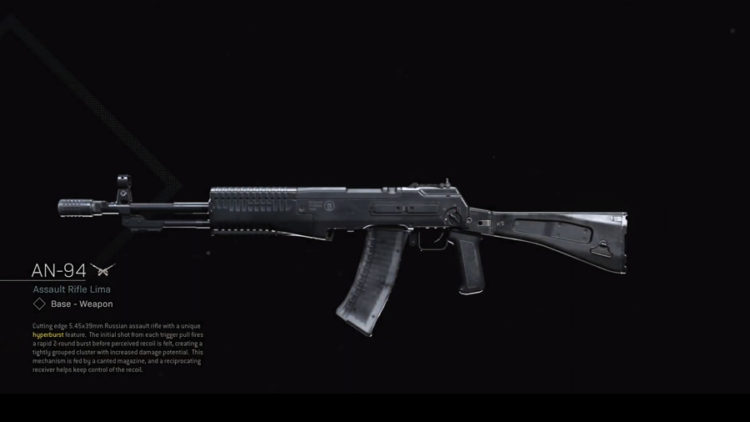 From the AN-94 to submachine gun

If you prefer a more aggressive way of playing Warzone, this weapon can be just as powerful acting as a submachine gun. The monolithic suppressor and stippled grip tape should both remain on the class. Here, you should also use the tactical laser to increase accuracy when hip firing at an enemy. In addition, the mercenary foregrip increases recoil control and hip fire accuracy, making it a better fit for this class. To complete this class, add the VLK PX-9 Pero to speed up the aim-walking movement speed and aim down sight speed.

As this is a brand new weapon in Call of Duty: Modern Warfare and Warzone, expect it to be popular on the battlefield.

Phantasy Star Online 2 arrives on Steam along with Episode 4

By Lauren Sayles53 mins ago
Guides