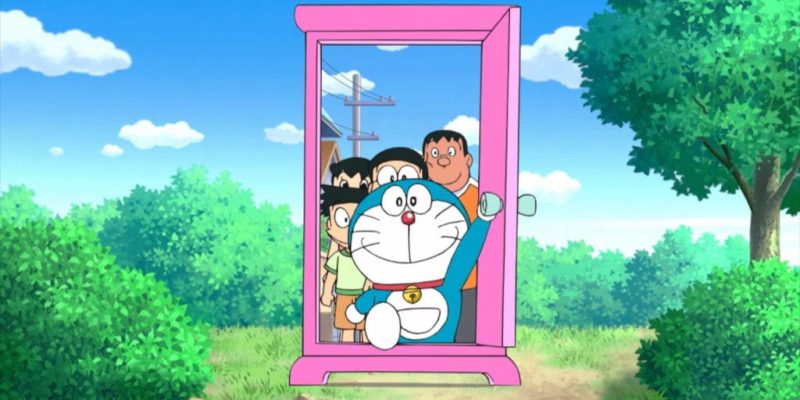 Doraemon has always been one of those characters that are synonymous with Japanese animation. Even thinking back to my own childhood, I always associated this strange blue cat with other shows like Dragon Ball Z and Pokémon – because hey, I didn’t know any better. The series has stood against the test of time, though, first finding fanfare with its manga series, then moving into anime, then evolving through many video game iterations over the years. Now, Doraemon Story of Seasons is ready to kick things off for the most current generation of technology and fans.

The animated path ahead

Perhaps, you were unaware that a new Doraemon game was in the works. If you were in that camp, there might be a few tidbits of information to pique your interest. Firstly, the story takes place in the village of Natura. If you couldn’t tell from the trailer below, the story unfolds while the town continues to thrive at the will of your green thumb. Doraemon Story of Seasons is a farming and role-playing game. But, you can explore and venture out beyond the confines of farming in the village. If any of this sounds familiar, that’s because the title is a crossover between the Story of Seasons and the Doraemon franchise.

However, it seems like the team did much more than just insert Doraemon into Story of Seasons and call it a day. Developer Brownie, Inc. notes that “Doraemon’s gadgets can be used to assist you in your new, everyday life!” This may well be a positive for fans looking to carry over attributes that have shaped the robot cat’s career.

Doraemon Story of Seasons releases today, Oct 11, on PC via Steam and retails for US$49.99. The only console release for the game will come by way of Nintendo Switch. Because practically everything else does that these days.

Giveaway: Take a free Gift of the Couturier Pack for Neverwinter: Uprising