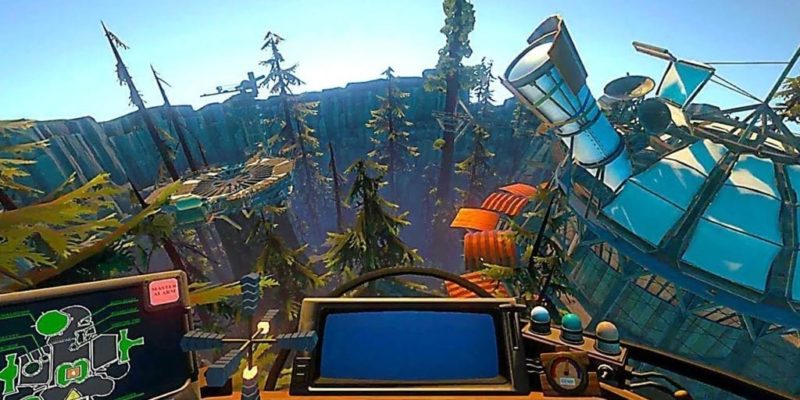 Annapurna Interactive may not have a commonly known name, but it has been behind some big indie games of late. The publisher has helped produce games like Outer Wilds, Donut County, and What Remains of Edith Finch. Recently, however, its fate was uncertain. According to the Hollywood Reporter, on Wednesday the company’s owner, Annapurna Studios, had begun to explore bankruptcy protection. However, Annapurna Interactive announced on Twitter that we need not worry.

According to the article by Hollywood Reporter, Annapurna Studios has “retained a law firm to explore bankruptcy protection.” The studio had been behind such films as The Sisters Brothers and Vice. However, it has been in the red due to poor box office performance on recent films. The company pulled the plug on two upcoming films, as “high-level executives” departed the studio.

But Annapurna Interactive, its game publishing arm, doesn’t seem worried. Replying to a post on Twitter, the company wrote, “we’re not going anywhere!” In addition, it also posted a gif with the words “we good.” Well, we sure hope you good. Despite being a smaller publisher, it has produced some quality games in a short amount of time. Outer Wilds and Edith Finch especially have been critically acclaimed.

Looking toward the stars

The only issue that remains uncertain is what stirs the company’s confidence. Presumably, despite the trouble hounding its parent company, Annapurna Interactive has heard some good news from above. It hasn’t said anything in accordance to what lies ahead, but it’s still looking toward the future with some confidence.

Currently, the publisher has four known games coming down the pike, and apparently more are in the works. In a Twitter reply yesterday, the publisher wrote it has “a lot of unannounced stuff.” Hopefully, it has more regarding its parent company in the coming weeks. For now, some other games it plans to publish include 12 minutes, The Artful Escape, and Solar Ash Kingdom.

News Breach – No Man’s Sky Beyond, Death Stranding, and Ooblets