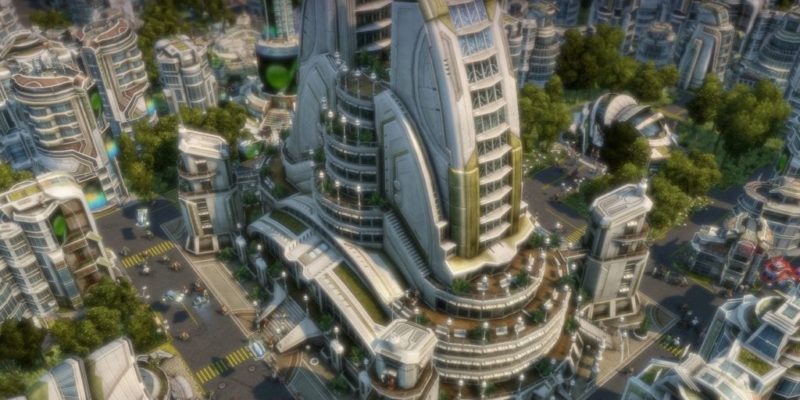 We’ve been keeping an eye on this for the past couple of days after players of Anno 2070 discovered they could not play the game at all. Nearly four days later it’s still not working.

The issue was reported on the Ubisoft forum on Tuesday when players discovered an “Unknown error” message popped up while trying to play. Players are now pointing the finger at the DRM although Ubisoft has not confirmed what the issue actually is.

Ubisoft has not been saying too much at all about the problem apart from one post which said they had “narrowed down the issue” and then today they added, “we are still working on the solution”.

Players have been trying to figure out ways to get the game to work including uninstalling, reinstalling, and disabling the Internet connection. Apparently, it will run in offline mode but that disables game features such as multiplayer and the ability to unlock campaign missions.

The fact that players can get the game to run while not being connected does indicate there is a DRM issue at play which is ironic because pirated versions are likely to run with no problem at all.

Three days and no solution is pretty bad form from Ubisoft even if Anno 2070 is an older game.

Check Out Some Gameplay of ‘Descenders’ on PC!