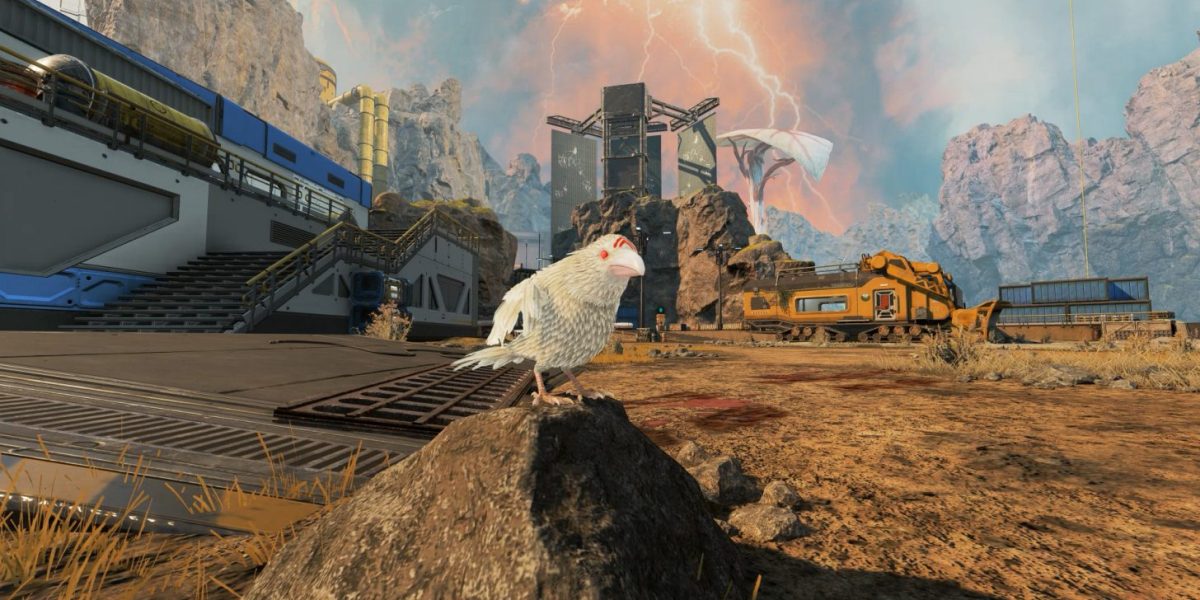 Respawn Entertainment has just announced that it is introducing a new type of narrative event to Apex Legends called Apex Chronicles. The first of these new bite-sized content events begins tomorrow, September 29, and will feature Bloodhound as the lead. The event is titled Old Ways, New Dawn.

The goal of these events is to expand on the game’s world and inject more lore into it. There’s no indication when the first Apex Chronicle will end, but it shouldn’t take you more than a few games to complete.

The story of this Apex Chronicle involves Bloodhound attempting to save an injured prowler while grappling with the guilt they feel about their dying home world and past failures. So, the first thing you need to know is that the adventure can only be undertaken with Bloodhound. The challenges you will face during the Chronicle will require the specific use of Bloodhound’s abilities. You can expect them to be a popular choice tomorrow.

The next thing to know is that you can only undertake the adventure in a non-ranked battle royale match. And it can only be done on World’s Edge because it is Bloodhound’s home world. If you meet these two criteria, then you need to look out for a white raven (see the image above) while roaming World’s Edge to begin the quest.

You don’t need to worry about 20 other Bloodhounds all trying to find the same raven and follow the same path. The paths are unique to each player. So, you won’t necessarily overlap. You will still need to stay alive — it is still a battle royale.

The quest is separated into chapters. As you complete one, you will move on to the next. It is possible to complete the entire Apex Chronicle in one match. However, if you die or don’t complete a section you’ll be able to pick up from a checkpoint in your next match.

Completing Old Ways, New Dawn will reward you with three Bloodhound-themed Apex packs. When you complete individual chapters, you’ll also be rewarded with Battle Pass Stars. It looks like the Apex Chronicles event will run alongside the Evolution event currently underway in Apex Legends.