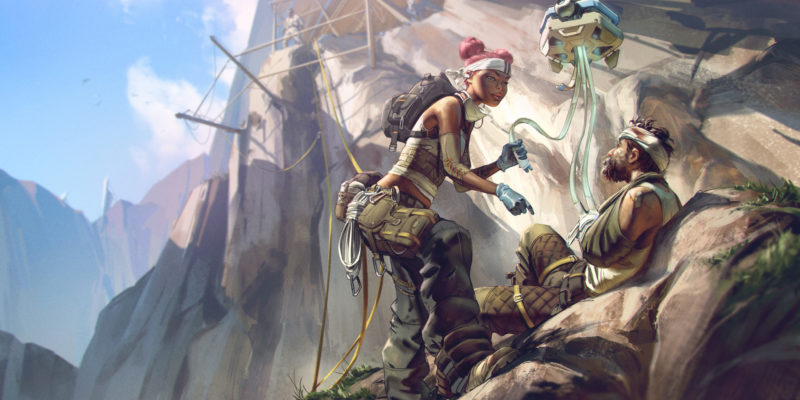 The launch of Apex Legends Season 6 brought on changes to the way armor worked compared to previous seasons. All armor became Evo armor in addition to lower protection stats which resulted in a reduced time to kill. Overall, the nerf divided the Apex Legends community due to issues with balancing and the length of gunfights.

In the most recent Apex Legends blog post, the developers announced the decision to revert the nerf. Following this, it listed further updates to the game. These include some general gameplay fixes, as well as tweaks to specific Legends.

Although all armor will remain Evo armor, it was decided to revert armor stats back to pre-Season 6 values. Also, this change is being implemented straight away across all platforms. As well as this, the blog post pointed out that since Evo armor was initially added into the game, more players began accessing the red armor. This amounts to 125 shields, meaning they have regularly been going into combat with 225 health in total. By lowering the value of armor by 25 HP, the developers aimed to combat this issue.

In addition, many general issues have been addressed such as server crashes and problems with audio. A fix has also been implemented for players not being able to revive a teammate when using a replicator. A variety of Legends have also undergone fixes, such as the newest Legend, Rampart. Her No Mercy finisher has been patched, as it could previously spam the whole server. Moreover, the issue with amped cover walls has also been addressed, as it required more hits from heirlooms than melees to be destroyed. A fix has also been implemented for a server crash that occurred when a Sheila is destroyed while in use. Other legends include Gibralter, who has experienced a fix to his Dome Shield, which previously allowed players to shoot right through it.

Many players have welcomed the Apex Legends armor revert. It will be interesting to see if there will be further changes to armor as the situation continues to be monitored.