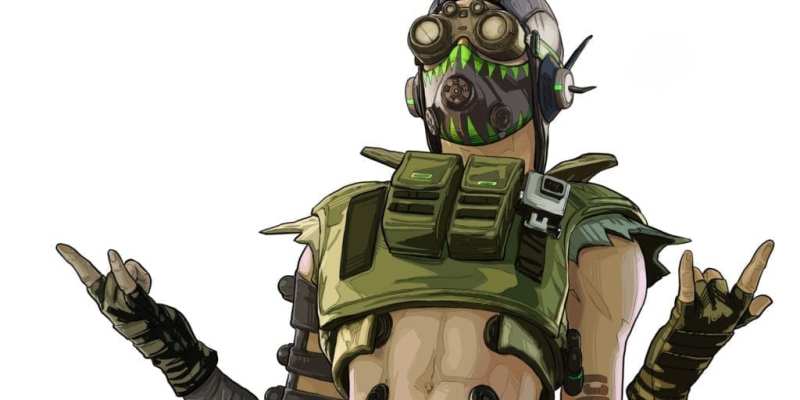 Last week, it was believed that the first Battle Pass for Apex Legends would arrive today. Riding on its coattails would be a new Legend, Octane. This all came out of a leak picked up by our sister site, Daily Esports. Well, it’s March 12, the day many believed was the drop date for the Battle Pass. But, as you can surmise, it’s not here. Respawn has revealed that it won’t be out today, but more information will come “very soon.”

“We’ll be providing details on Season 1, Battle Pass, and the next Legend very soon,” Jayfresh wrote. “It’s not coming out today.”

“There’s lots of stuff that has been datamined from Apex since launch and is swirling around the Internet,” Jayfresh continued. “We know this stuff is fun to dig up and speculate about, but you should not treat any of that info as a source of truth. There’s stuff in there that is very old, or things we’ve tried in the past and cut — remember our design process is to prototype and play lots of ideas — and some of it may be things we’re still building for Apex Legends.”

The first season for Apex Legends, as well as the Battle Pass, won’t be out today. Alright, that’s understandable. But it’s a curious development, as it’s not just rumors that have confirmed the Octane and Season 01 Battle Pass. Earlier today, the Origin landing page for Apex Legends saw a brief mention of both.

“Welcome to the Wild Frontier,” said the message on the page, spotted by a Reddit user. “Survive the arena, meet the Apex Games’ latest legend, Octane, wield new weapons and score unique loot.” The message also confirmed that the Battle Pass would go for 950 Apex Coins.

Apparently, the leaks weren’t all false. So, the community manager’s smokescreen seems a tad odd. Regardless, Respawn isn’t dropping the update today. But considering the company seemed ready to release it today, we believe it won’t be long until Season 01 and our Mad Max cosplayer is live for real.