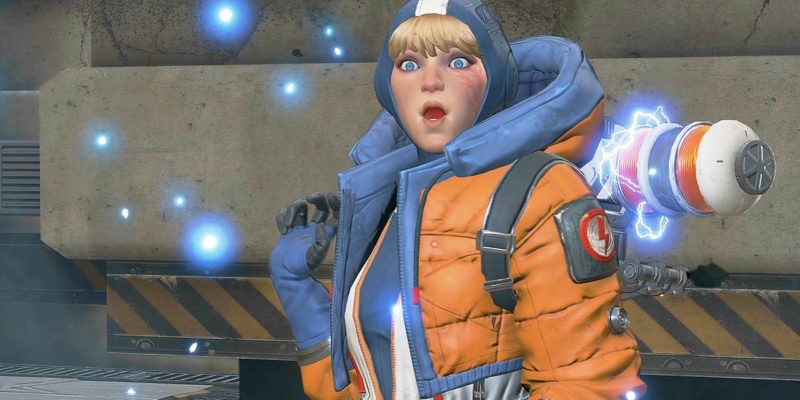 Apex Legends came out a little under a year ago and dominated the battle royale genre on launch. After a few months of extreme success, the game saw a drastic decline in the player base for things like lack of content and general bugs and issues. Now, Apex seems to be on the climb again with more content being released and the core issues of the game being addressed. One of its biggest issues still remains though in muzzle flash. However, developer Josh Medina confirmed on Twitter that it is being fixed soon.

Muzzle flash has been a deeper issue than expected, we are adjusting it so we want to properly fix instead of half ass it but it takes time #Soon

Muzzle flash is an unfortunate happening in Apex Legends where, when ADSing and firing, a bright light flashes in the player’s vision as a result of the weapon firing. With some weapons like the R-99 or Devotions, and in some areas, the muzzle flash is so bad that it makes tracking and shooting targets almost impossible. Muzzle flash can also be experienced much differently from player to player due to things like graphic settings, FPS, monitor refresh rate, etc.

Apex players have been asking for a long time now why this issue has yet to be fixed as it seems like a pretty simple one. But according to Respawn, the issue is much deeper than we expect. It has been explained before that muzzle flash isn’t simply related to the weapon and firing lighting. It is related to the lighting of the entire map, which makes fixing it a more substantial issue. 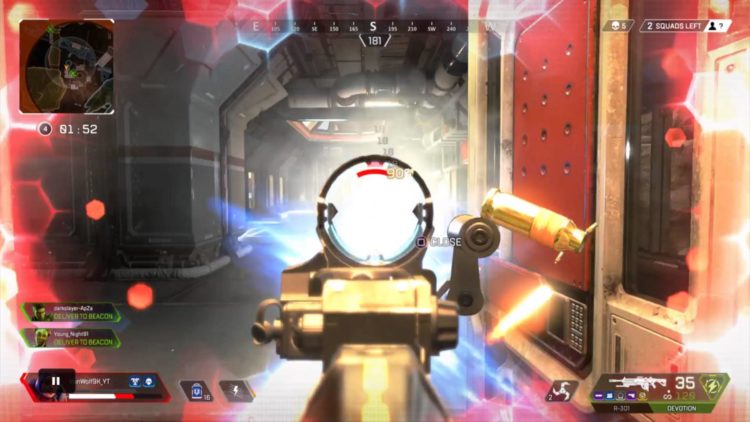 So, if given what Respawn has previously stated is true about muzzle flash, then the upcoming Grand Soiree Arcade Event may let players experience reduced muzzle flash. There are seven game modes over the course of the 14-day event, a game mode rotating every two days.